Did a song by the rapper Logic lead to fewer suicides? 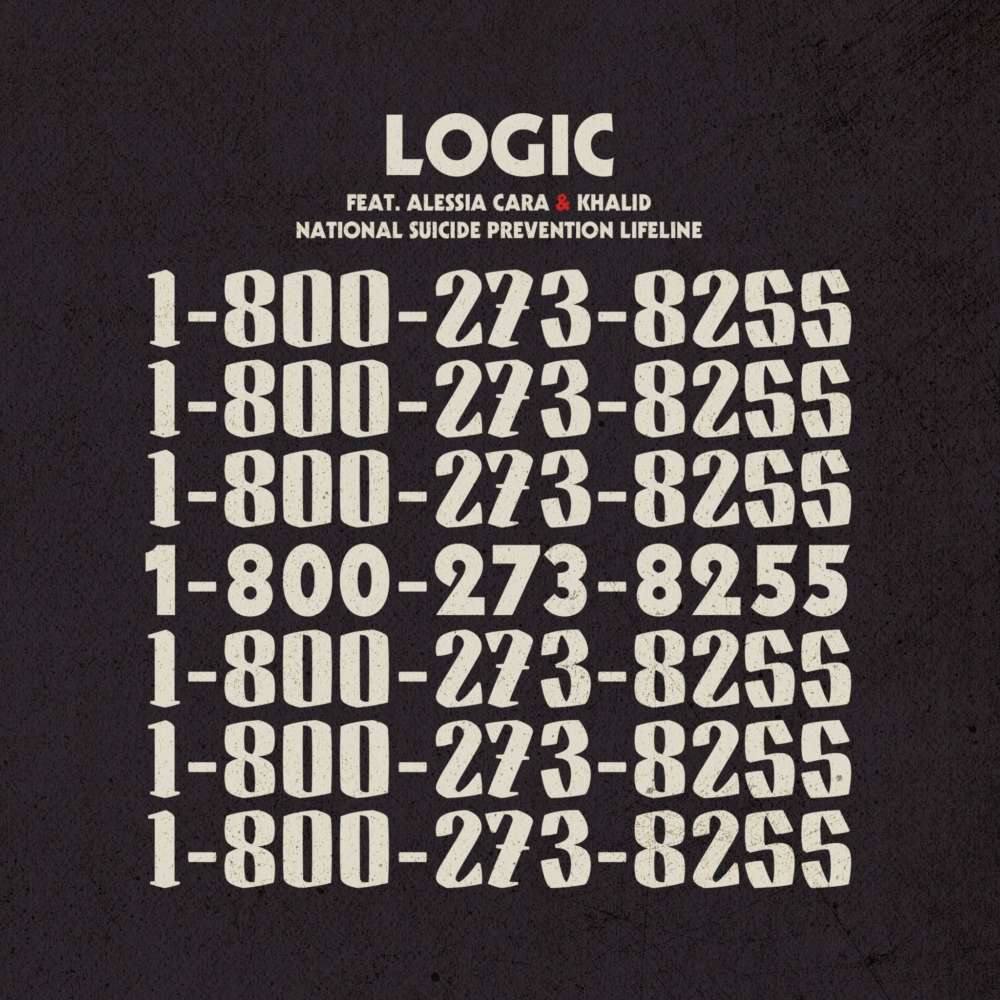 When rapper Logic’s song “1-800-273-8255” — the digits for the National Suicide Prevention Lifeline — came out, the hotline started getting more calls.

In 2017, the rapper Logic named a song after a phone number.

SHAPIRO: That number was 1-800-273-8255, the digits for the National Suicide Prevention Lifeline. The song’s narrator is talking to an operator on the hotline. The song hit No. 3 on the Billboard Hot 100. NPR Music’s Stephen Thompson remembers it vividly.

STEPHEN THOMPSON, BYLINE: This song came out with this very blunt, very earnest message about suicide, and particularly preventing suicide – not just giving voice to suicidal ideation but providing something of a call to action around suicide.

JOHN DRAPER: The day of its release, we heard the song and saw the lyrics, and we thought this is amazing.

SHAPIRO: That’s John Draper, executive director of the National Suicide Prevention Lifeline. After the song came out, he noticed more calls to the hotline. Researchers who study suicide and mental health also took notice, and Draper helped them analyze the call data for a study just published in the British Medical Journal.

DRAPER: Overall, we saw about a 26 to 27% increase in calls that year. Those surges were featured as, you know, being contributors. But the overall water level, so to speak, the overall volume, had risen, and largely due, we believe, to the song.

SHAPIRO: Surges in calls came after the song’s release, and also after Logic performed at the 2017 MTV Video Music Awards and the 2018 Grammy Awards. This is an example of what’s called the Papageno effect, when a piece of media changes a person’s decision to die by suicide. The song’s title functions as a PSA, and NPR’s Stephen Thompson thinks it’s an effective one.

THOMPSON: And then the call to action in the song is right there in its title.

Copyright © 2021 NPR. All rights reserved. Visit our website terms of use and permissions pages at www.npr.org for further information.