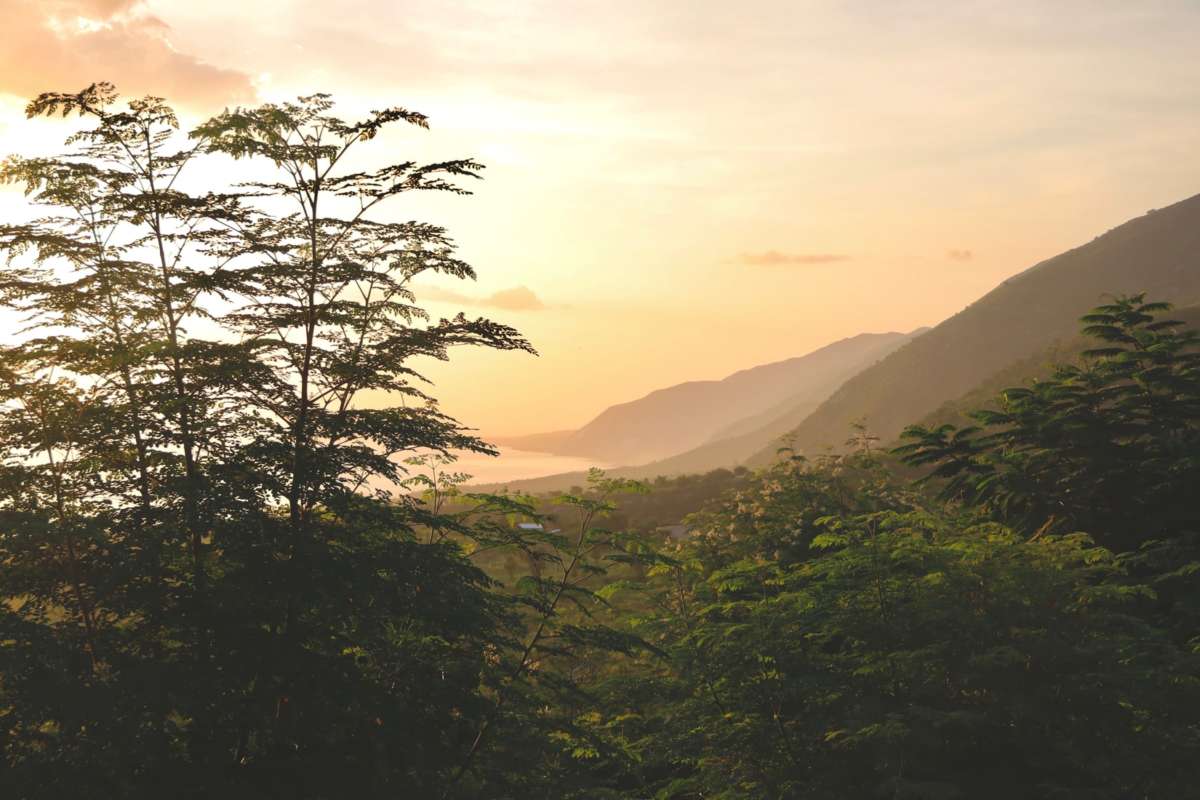 As we reported earlier this week, a Haitian-American church leader from Miami and his daughter were abducted last week in Haiti. They’ve been released. But WLRN’s Tim Padgett reports the incident reminds the Haitian diaspora they too are targets of Haiti’s ransom kidnapping wave.

On Christmas Eve, Seventh-Day Adventist Church Pastor Elie Henry and his adult daughter were kidnapped in Port-au-Prince. They were released Monday night. Haitian media said their abductors had demanded a $5 million ransom. The Henry family has not disclosed if a ransom was paid.

But Pastor Henry is a Haitian-born U.S. permanent resident who lives in Miami, where he heads the Adventists’ Inter-America division. Because he lives in the U.S. – and is presumed capable of coming up with more ransom – he may have been a bigger target of the kidnapping gangs terrorizing Haiti today.

Pastor Leonard Johnson is the Inter-America executive secretary for the Adventists – a Christian denomination with a large following in Haiti.

“We have a longstanding commitment with the people of Haiti, so we cannot be deterred by something like this. But however the church takes seriously the matter of safety, and certainly this event is a learning lesson for us.”

Kidnappings like Henry’s are now lessons for the Haitian diaspora. Many are re-assessing whether it’s safe anymore for them to make visits to family or do business in Haiti. Farah Larrieux is a Haitian expat communications consultant in Miramar.

“Every day you have another story: one more person has been kidnapped, more and more members of the diaspora who are kidnapped. And it’s like you’re asking yourself, are you next?”

The situation is made worse by growing evidence Haitian police are often involved in kidnappings.