Diapers are still taxable in Florida, but Rep. Anna Eskamani wants to change that for one in three families who struggle to afford them 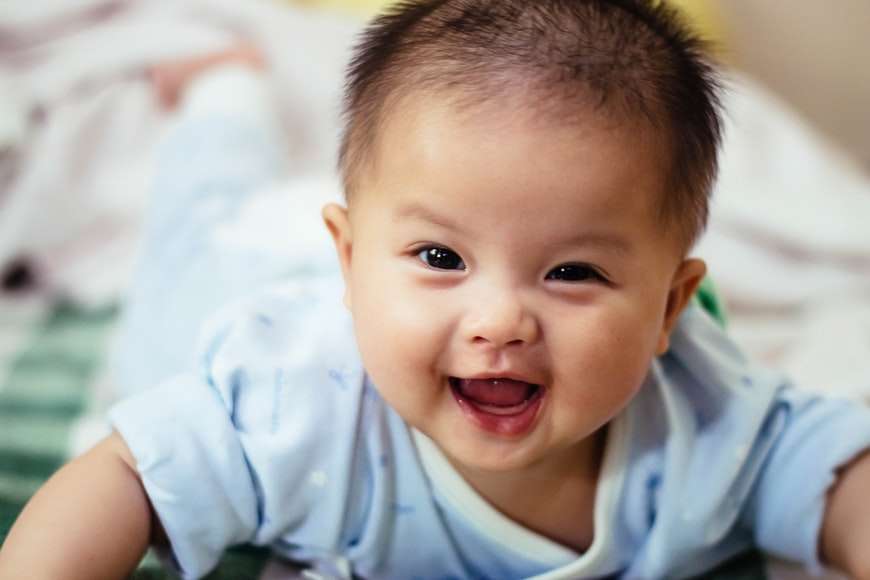 Orlando Rep. Anna Eskamani’s bill that would remove a sales tax on diapers in the state is quickly moving through committees in the Florida House.

Rep. Anna Eskamani’s bill that would eliminate a six percent sales tax on diapers in the state has one more committee to go before a full vote in the House.

Eskamani says one in three families currently suffer from diaper insecurity, and food stamps and other traditional means of assistance can’t be used to buy diapers.

She says in some cases diapers can cost new moms and dads upwards of $70 to $80 dollars a month.

“I have to push, push, push for us to eliminate a tax on diapers and yet corporations are able to get billions of dollars in a tax break. That example alone demonstrates such a disparity in the prioritization of who gets support in the state of Florida.”

Eskamani says the bill, and its companion in the Senate, have faced some pushback from Republican colleagues who are concerned about the loss of revenue.

“Diapers bring anywhere from $60 to $80 million dollars into the state budget.”

If Florida passes a tax exemption on diapers, it would be the 16th state to do so joining the likes of California and New York.