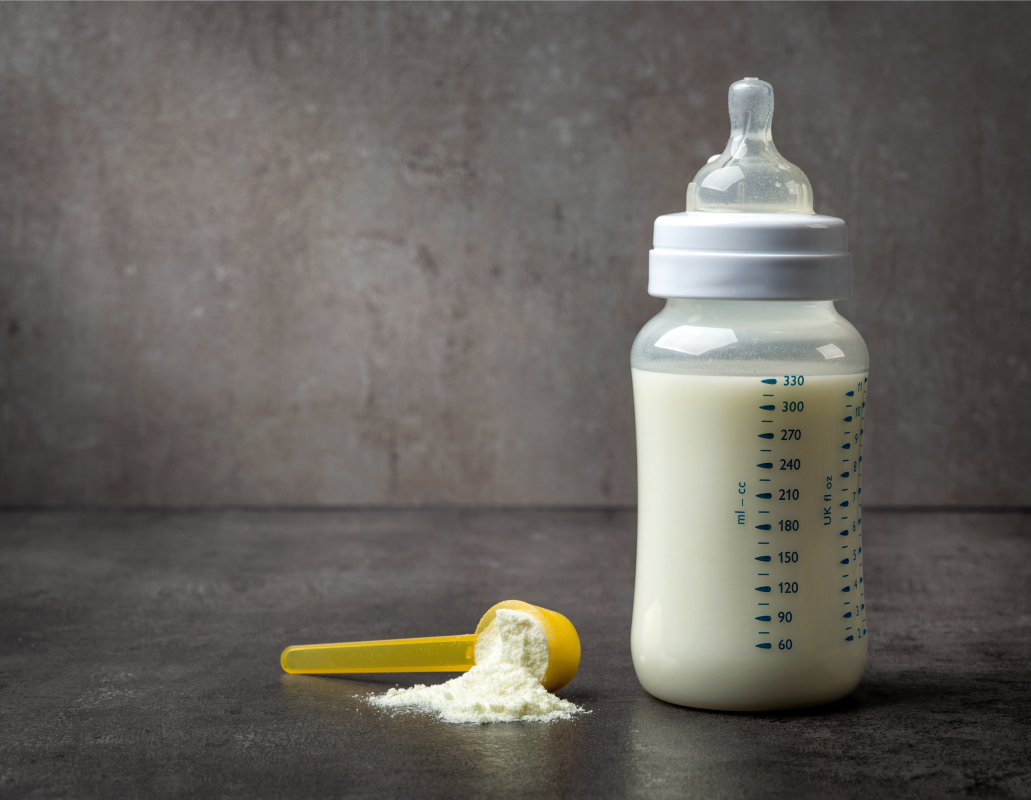 So she has a front-row seat to the baby formula shortage, especially as it affects low-income parents in Orange County. During a telephone interview Tuesday, she shared the feedback she’s getting from parents.

“What we’ve seen regarding the formula shortage for our parents (is) they have children who have special dietary needs, which requires specific types of formula for them. And the feedback that we’re getting is that they’ve gone to various stores, the pharmacies, and these formulas are not available.”

Lyles said one mom told her she looked everywhere in Orlando and couldn’t find her baby formula. But then her father checked stores in DeLand and found it there.

“So I don’t know if it’s a situation of panic buying or if the formula truly just is not available here,” Lyles said.

Lyles said there’s a lot of concern among the families she helps, who often rely on the federal Special Supplemental Nutrition Program for Women, Infants, and Children known as WIC.

“They’re very concerned because our parents already have limited income. So then they have to depend on their WIC to be able to provide the formula for their children. And if they’re not able to get it, then of course, they’re going to be in a panic. The ability to feed your children, you know, that’s just the basic right, and no child in our community should go without formula.”

She knows how they feel

Lyles started the diaper bank in the mid-1990s after she had her own experience of having difficulty being able to afford diapers.

“Locking down into my daughter’s face and not being able to purchase a diaper for her, it was the most horrible feeling in my life. And I can probably equate that feeling then to what our parents are going through now.