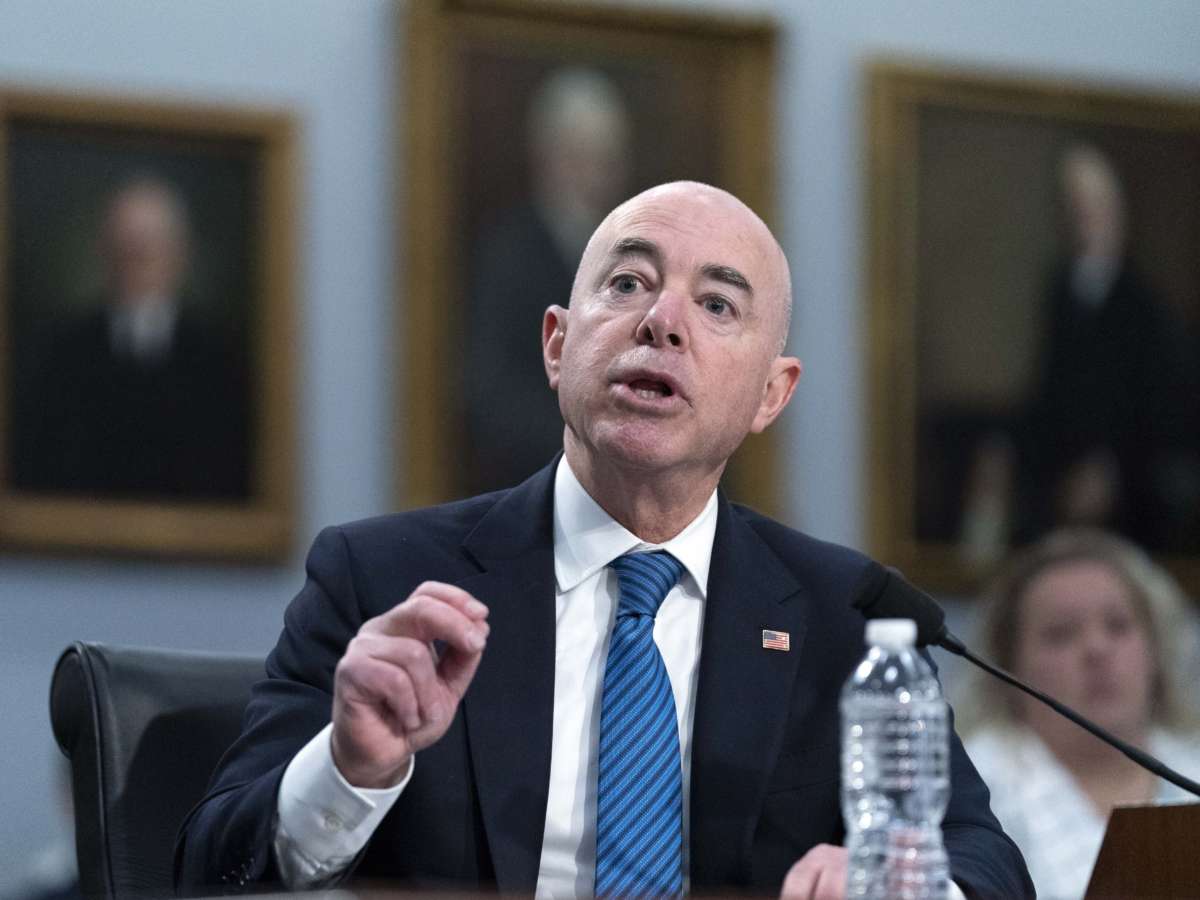 Political divisions over lifting Title 42 are expected to play out on Capitol Hill Thursday morning.

The public health order has been blocking many migrants at the border since the start of the COVID pandemic. And while the Department of Homeland Security has released a detailed plan on how to handle the likely influx of migrants expected at the border once Title 42 lifts on May 23, Republicans and some Democrats have been vocal that the plan isn’t enough.

Today, DHS Secretary Alejandro Mayorkas will address the administration’s plan in front of the House Judiciary Committee, known for its heated partisan confrontations.

On Wednesday, Mayorkas testified in front of the House Homeland Security Committee and was met with aggressive questioning from Republicans who repeatedly used the word failure to describe the administration’s handling of the border. Some Republicans called on the secretary to resign.

Mayorkas, though, said the administration has “effectively” managed the border and underscored the recent high volume of migrant encounters is in part due to recidivism from the same migrants seeking entry multiple times.

He also said the country’s immigration system is broken and that only Congress can fix it.

It’s also likely that Mayorkas could face questions from Democrats who support lifting Title 42 and have been critical of any attempts to delay to ending the order.

Progressive Democrats, including Rep. Pramila Jayapal of Washington and Veronica Escobar of Texas, are planning to hold a news conference after Mayorkas testifies tomorrow afternoon.