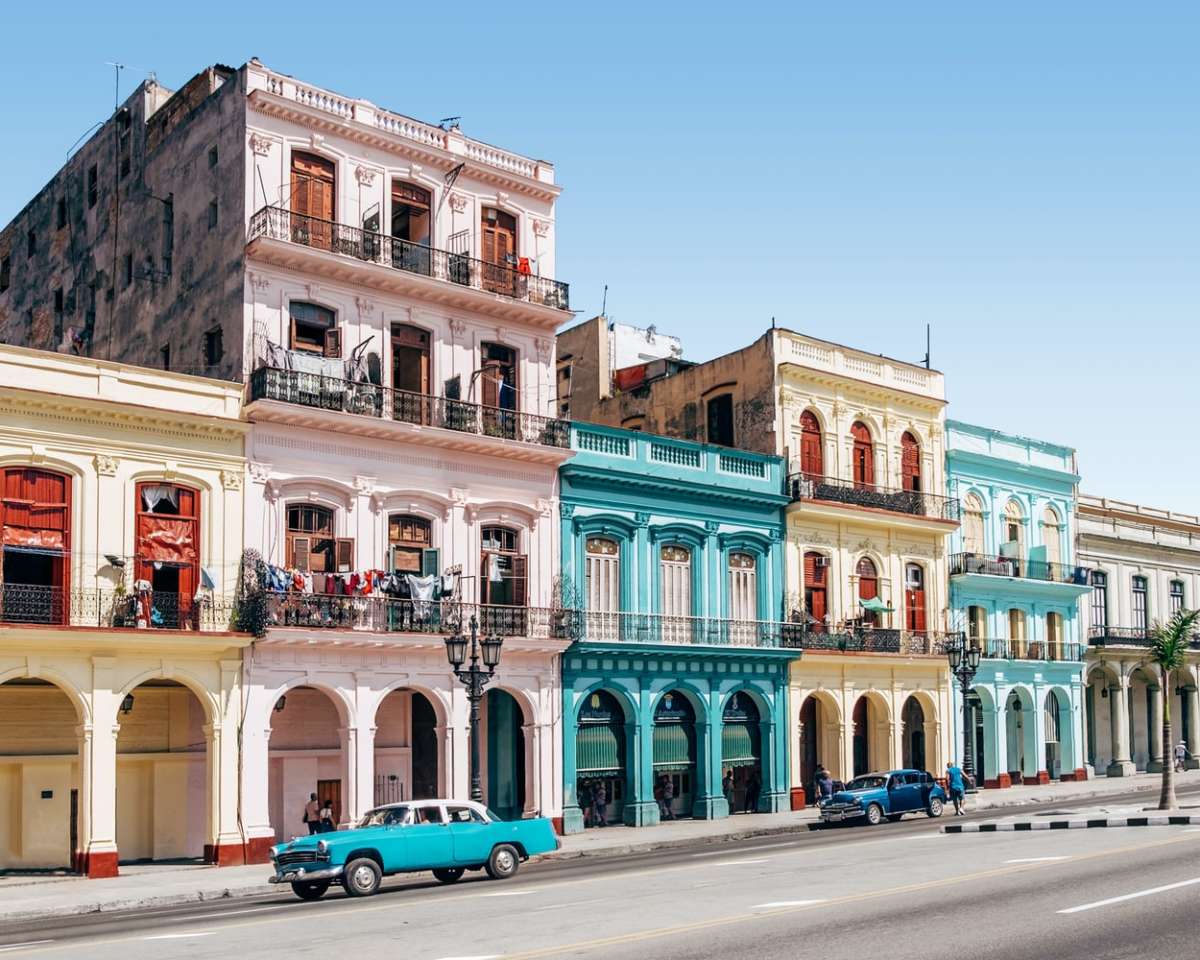 Haiti and Cuba are both facing political crisis, Haiti after the former president was assassinated and Cuba after an unprecedented public uprising against the authoritarian government.

Alejandro Mayorkas is the secretary of the US Department of Homeland Security, and he sent a message to residents of both countries yesterday.

“The time is never right to attempt migration by sea. To those who risk their lives doing so, this risk is not worth taking. Allow me to be clear: If you take to the sea you will not come to the United States.”