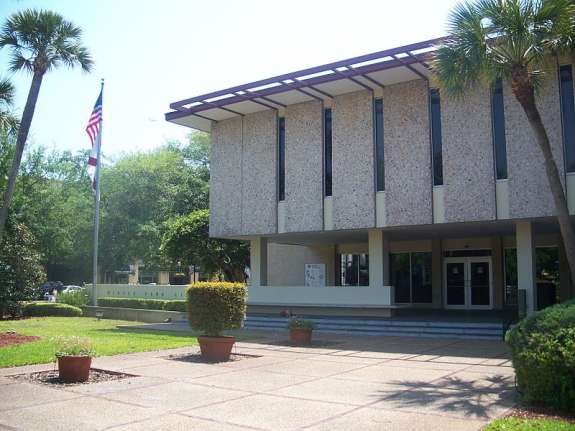 The Winter Park Mayoral race kicked off Monday with the first of five debates between the two candidates.

The candidates are appealing to voters at a series of debates to discuss the issues impacting Winter Park. They spoke with voters at the Westminster Winter Park Towers.

Political analysts Frank Torres says recent development like the Trader Joe’s plaza has sparked debate among voters. And with more growth on the way, it will be a major campaign issue.

“All these different multi-use developments and projects, which if done correctly can really stimulate the economy and really bring money to the city. But if done incorrectly you could have some traffic nightmares,” says Torres.

Mackinnon said that a traffic impact study around the shopping plaza should have been conducted. Leary said developers followed regulations set by the city.

Voters head to the polls in Winter Park on Tuesday, March 10th.