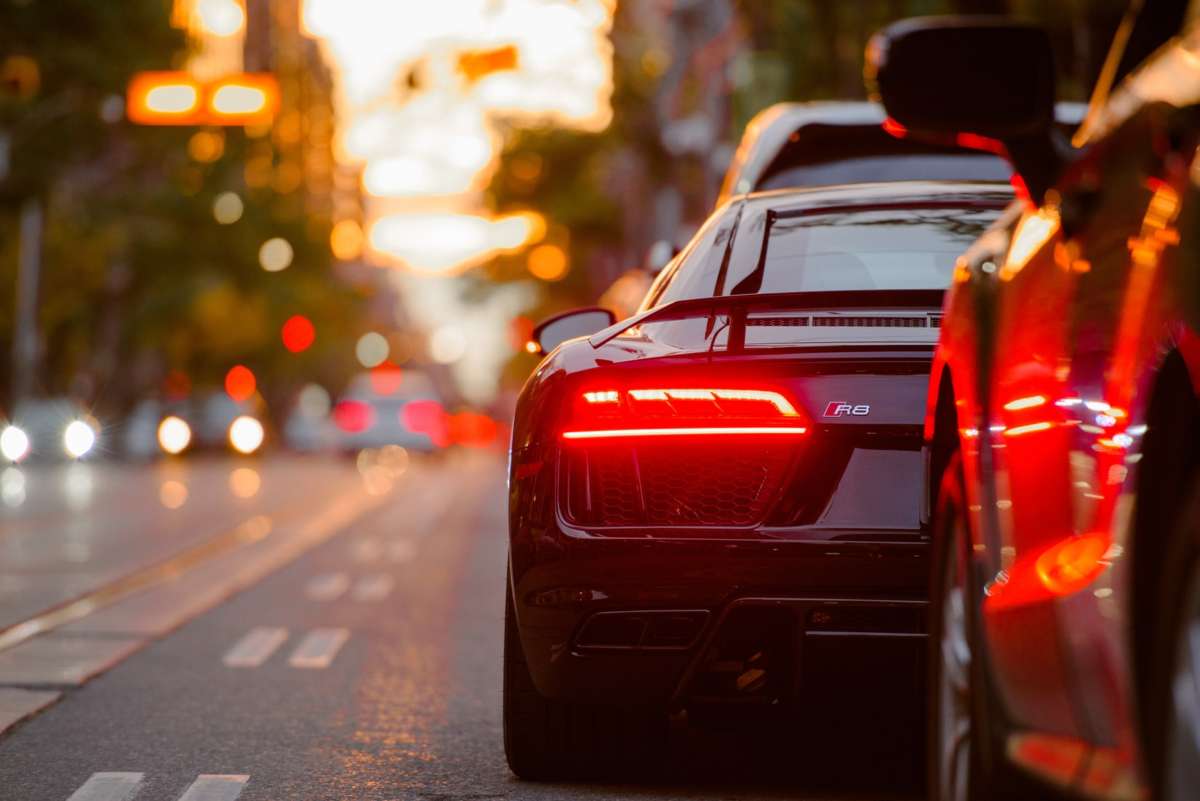 One of the vetoed bills would’ve done away with a decades-old state requirement for all drivers to purchase personal injury protection — which covers the insured.

Instead, the measure would’ve required them to purchase death or bodily injury liability coverage up to at least $25,000 dollars.

The state’s current model is known as a “no-fault” system. Under it, drivers are required to purchase up to at least $10,000 dollars for personal injury protection.

Florida is the only “no-fault” state among a dozen that doesn’t currently require drivers to purchase bodily injury coverage.

In a veto statement, DeSantis wrote the measure wouldn’t have addressed the current system’s flaws and could’ve potentially hurt both the market and consumers. Now that the measure’s been vetoed — it will head back to the Senate. The legislature could override the veto with a two-thirds majority vote in both chambers.