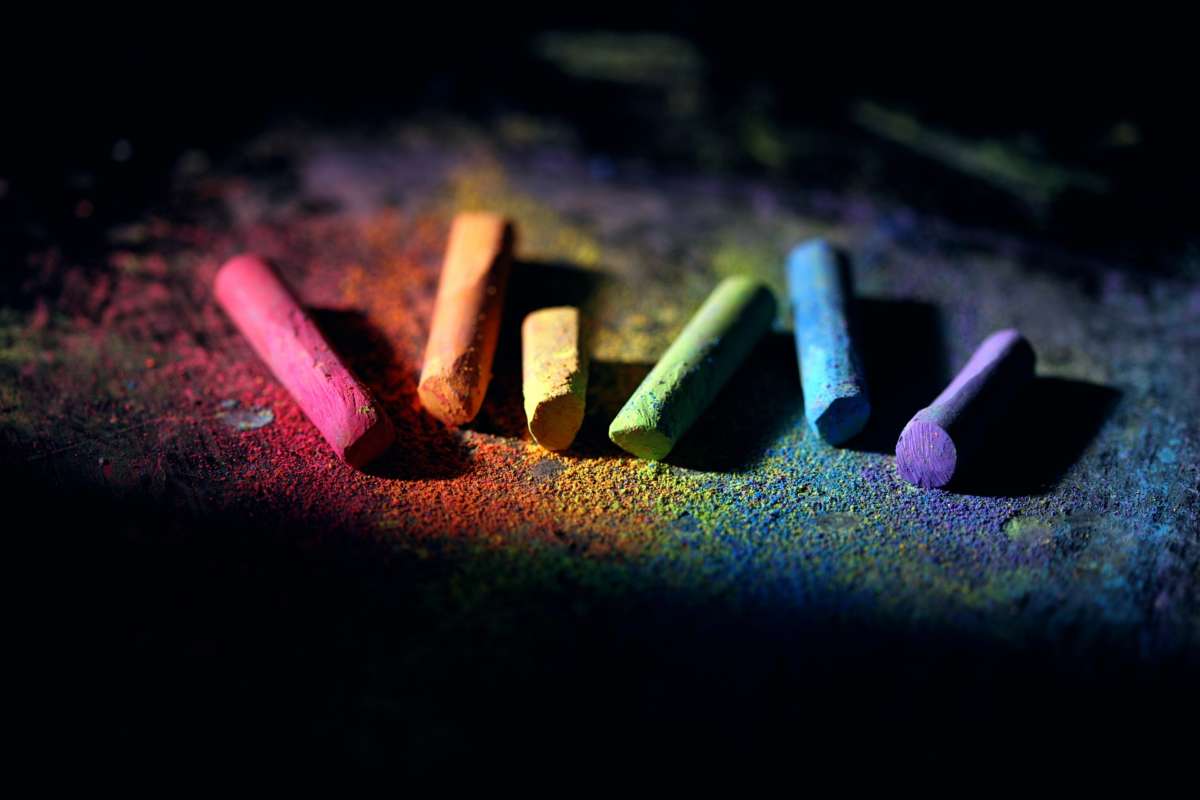 The governor signed the bill that will limit discussions of gender identity and sexuality in kindergarten through third grade into law at an elementary school outside Tampa.

DeSantis alluded to the pushback he’s received from Disney, parents and kids throughout the state, and actors during the Oscars ceremony saying:

But LGBTQ parent and director of Come Out with Pride, Orlando’s largest Pride event, Tatiana Quiroga says she feels like this new law is a step backward for families like hers.

“My kids won’t be able to openly share about their two-mom family. A family that my wife and I tried, it took us years to create and to build.”

Josh Bell who is also an LGBTQ parent and heads up One Orlando Alliance, a local LGBTQ nonprofit, says he urges LGBTQ kids, parents and teachers to get the help they need today.

On Friday, the governor signed a curriculum transparency bill into law which among other things will make it easier to censor school books with Black, Brown and LGBTQ characters.