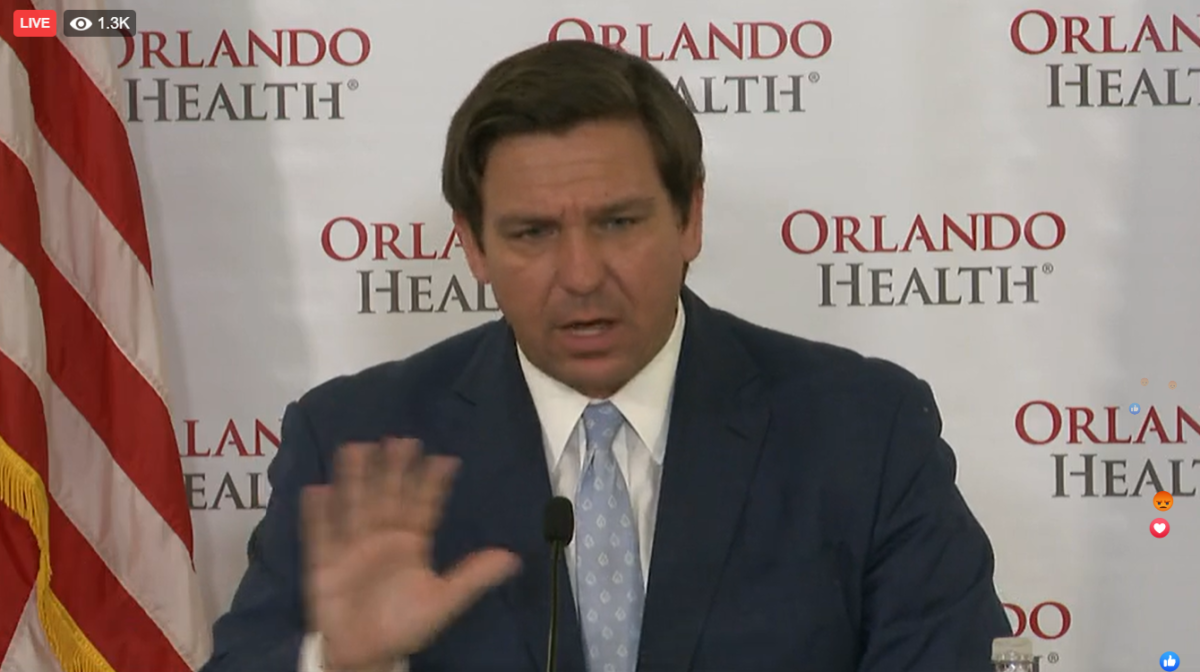 DeSantis also appointed Luck and Lagoa to the court last year, but they were subsequently appointed to the U.S. 11th Circuit Court of Appeal.

Francis has served as a circuit court judge since 2017, and the past six months in the family and probate division in Palm Beach County. She immigrated to the U.S. as an adult.

Couriel works in private practice, but previously worked as an assistant U.S. attorney.