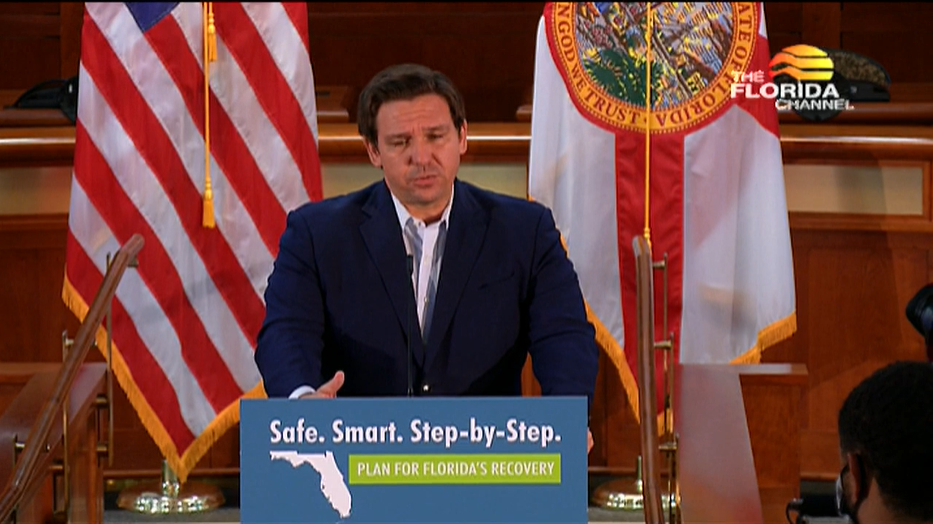 “Not huge clinical consequences but in terms of spread and in terms of the some of the vulnerable populations eventually seeping in there, certainly a cause for concern. But our cases are shifting in a radical direction younger.”

The median ages for most new cases in Florida is in the 20s and 30s.

The governor also backed off his earlier stance that more testing was the reason for the rise in statewide cases.

“We are seeing more cases in that age group, and it is not purely just a function of the fact that they are testing more, part of it is that, but you are seeing a higher positivity rate.”

The rate of positive tests has doubled from six percent last week to more than 12 percent now.

A 17 year old boy in Pasco County died, state health officials said Saturday. He is the youngest person in the state to die of COVID-19.