DeSantis Says He Still Expects Florida to Receive More Than 300,000 Johnson & Johnson Vaccines Next Week Even With Factory Delays 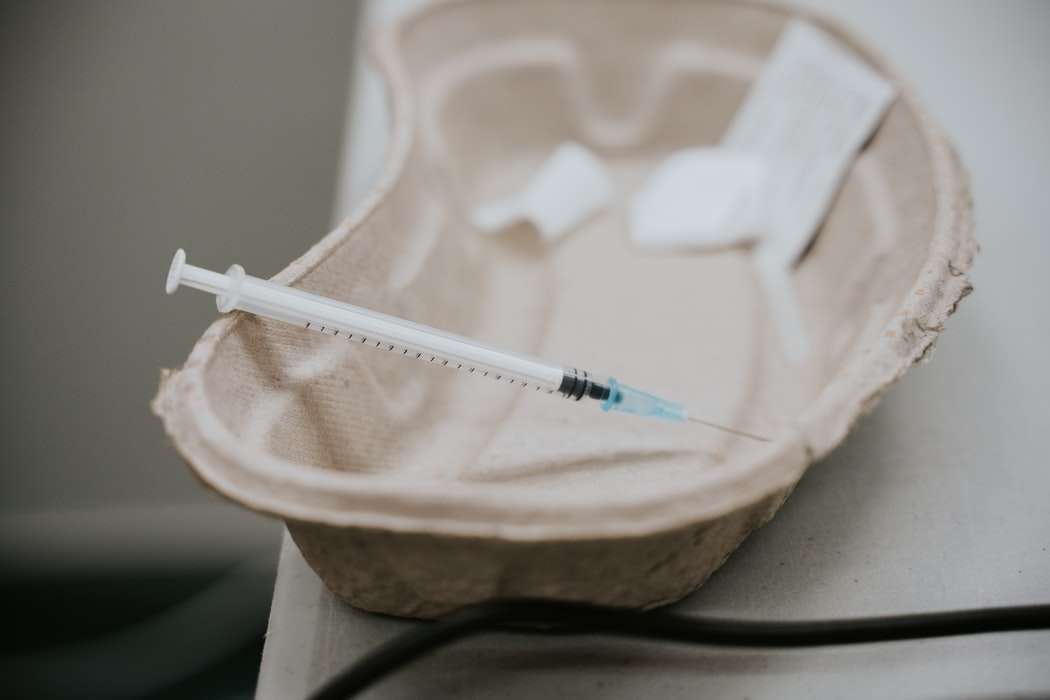 Gov. Ron DeSantis says he doesn’t think Floridians looking to get inoculated will be affected by a batch of Johnson & Johnson vaccines that had to be thrown away.

Governor Ron DeSantis says even with this setback, he’s expecting some 300,000 plus Johnson & Johnson vaccines to be on track next week.

But he says there will definitely be an impact on deliveries in the following weeks as The New York Times reported some 15 million vaccines were contaminated.

“But the good news is, is between what the state’s allotment is this coming week and then what the federal pharmacy allotment is, all of that is growing, on net. So even if the J & J is delayed, we’re still growing.”

DeSantis says any shortage of Johnson & Johnson vaccines in the state will be made up for by a surplus in Pfizer and Moderna vaccines.

Plus, he says more CVS pharmacies are coming online this week to offer shots. Still, he recommends Floridians get any shot that’s available to them when they can.

“I think there’s more demand for J & J than the others. But I also think that if you can get a Pfizer shot or a Moderna. And the J & J, if there is delay in the future weeks. Get whatever shot you can because these things do happen. And a bird in the hand is worth more than two in the bush.”