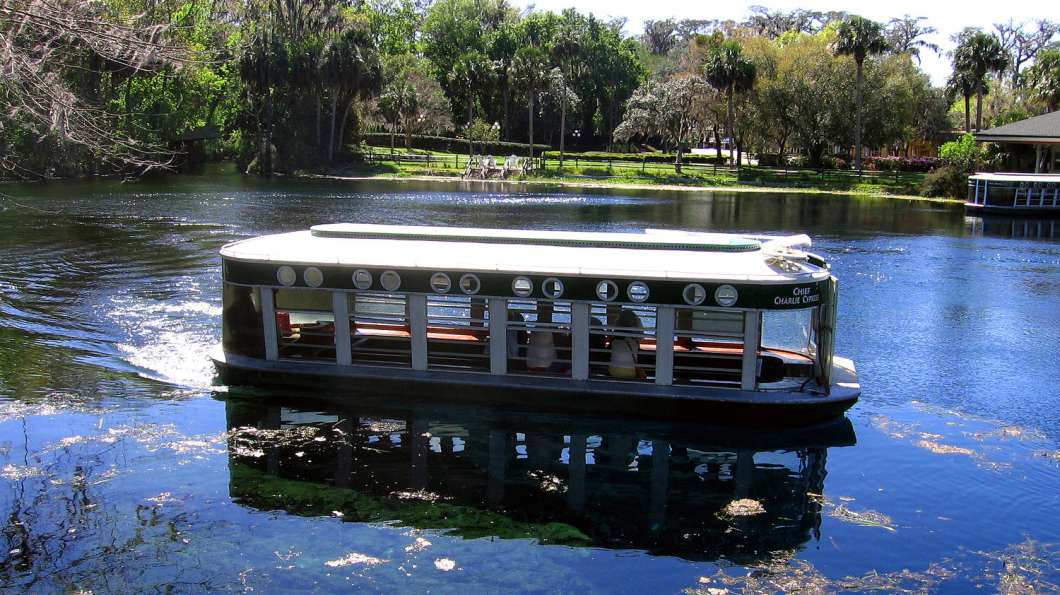 The money is an annual allocation under the Legacy Florida Act, approved in 2016 to put a quarter of water and land conservation funding toward the Everglades, springs and Lake Apopka.

“That money has yet to be released because the Legislature put on it a proviso that said it had to be approved by the Joint Legislative Budget Commission. So we’ve got $50 million in the hopper right now that needs to get out where it can do some good work.”

Florida is home to the world’s largest concentration of springs. Restoration plans for 15 of the state’s most important springs face legal challenges from environmental groups.