DeSantis promised no forced COVID-19 vaccinations. Now there’s a bill for that 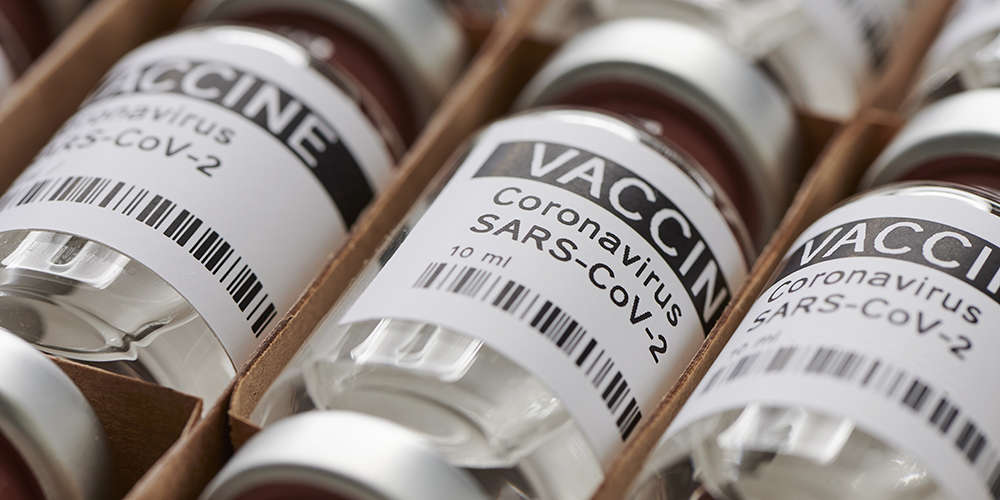 Florida has no plans to order people to get vaccinated against the coronavirus.

Gov. Ron DeSantis announced in November that getting a vaccine, when it’s available, will be “the choice of each and every Floridian.”

But under state law, the surgeon general can order vaccinations — along with other measures — during a public health emergency.

And Republican State Rep. Anthony Sabatini of Lake County wants to change that. He filed a bill Monday to strip the state of that authority.

JUST FILED a Bill to eliminate the State’s power to mandate and force vaccines upon citizens during a declared state of emergency. Government should not be able to forcibly vaccinate—it should always be an individual choice. Find the Bill here: https://t.co/UATZt17lll pic.twitter.com/0zp3P15gaa

He has filed lawsuits against local mask mandates and opposed other restrictions in the name of personal freedom.

In two other bills filed Monday, Sabatini would limit school board members to eight years in office and allow concealed-carry permit holders to bring guns on college facilities.