DeSantis: Florida now a model for how to do elections 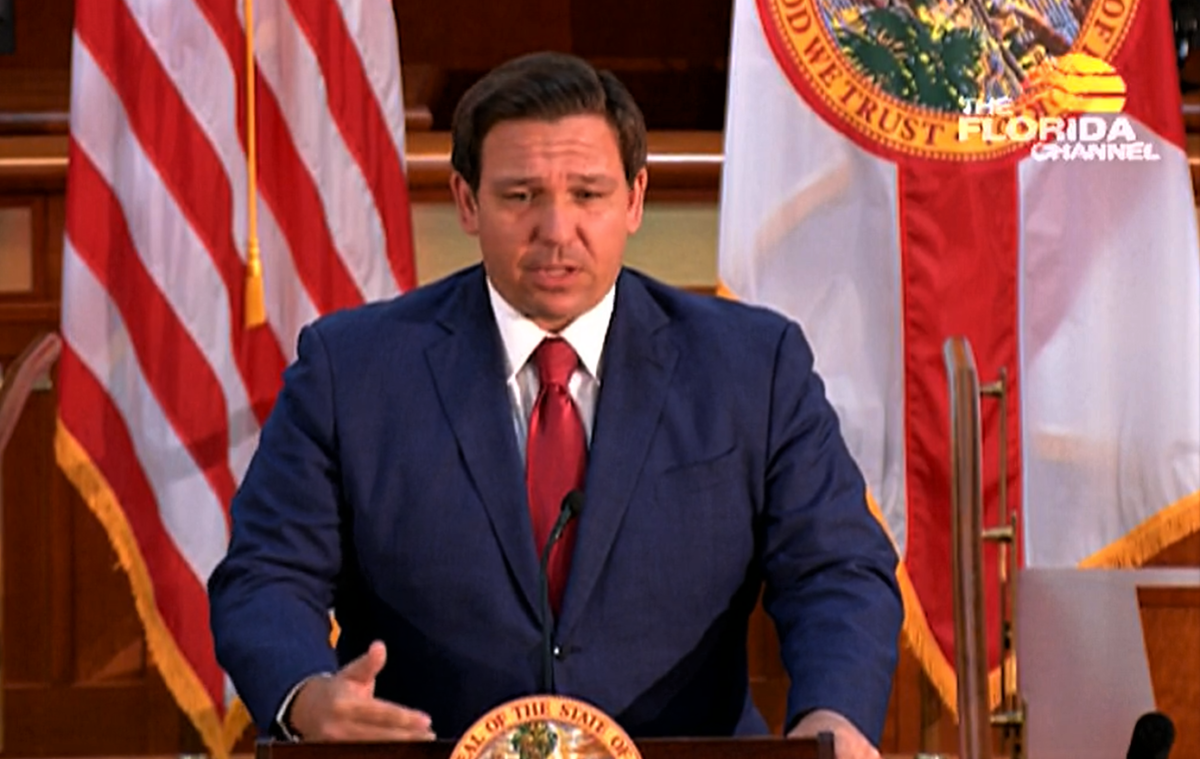 Gov. Ron DeSantis took a victory lap Wednesday because, for once, Florida has completed a general election without a vote-counting controversy.

The governor sees Florida as a model for other states.

The race between Al Gore and George W. Bush was marred here by punch cards with hanging chads, butterfly ballots that confused voters and a recount halted by the U.S. Supreme Court.

Just two years ago, Florida had multiple recounts and complications in South Florida.

Now, DeSantis says, the state has put in the work on election administration.

“Perhaps 2020 was the year that we finally vanquished the ghosts of Bush versus Gore,” he said.

In some states, the ongoing count of those ballots has delayed results. And DeSantis says people are asking why those states can’t be more like Florida.