DeSantis: Florida Does Not Use Lab That Produced 35,000 Unreliable Results 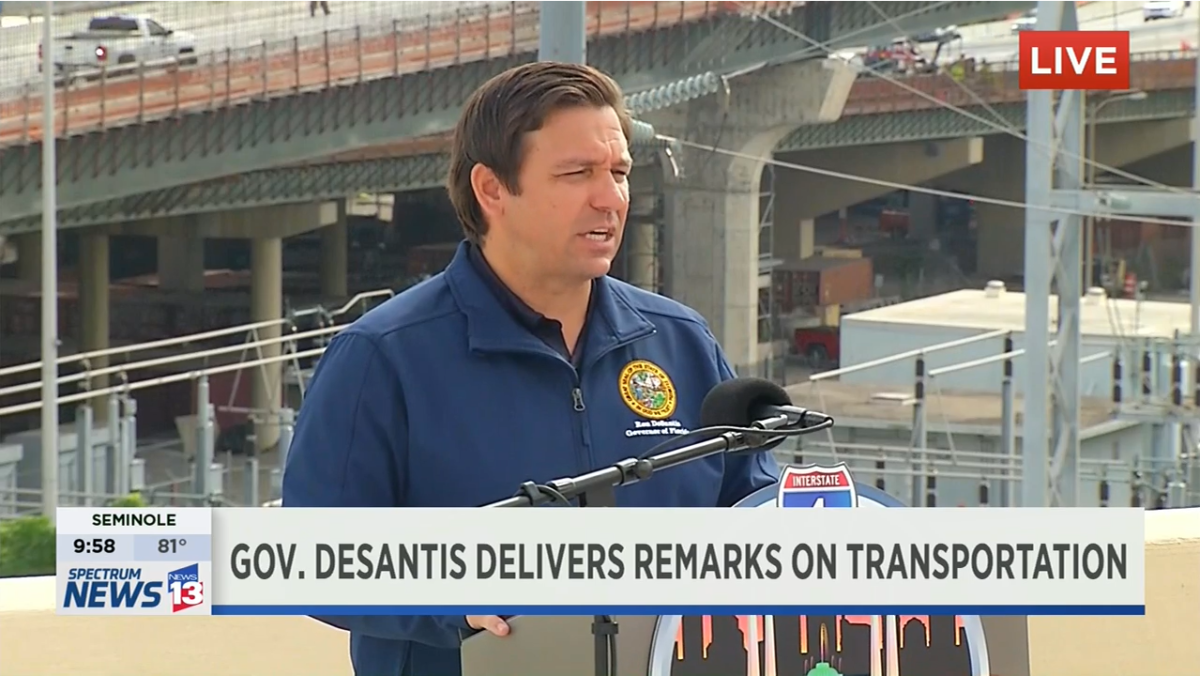 Gov. Ron DeSantis says the state does not use the same lab that has produced 35,000 unreliable COVID-19 test results for AdventHealth.

Over the weekend, AdventHealth announced that the results of more than 35,000 COVID-19 tests performed by a third-party lab are unreliable. That includes 25,000 collected in Central Florida.

Speaking in Orlando Monday, DeSantis said the state of Florida considered using the same lab – but never did.

“The samples have to be refrigerated, properly cared for,” DeSantis said. “This is not just like sending a piece of paper. So apparently what happened was they figured out this lab, I think it was in Texas, just let the samples be spoiled. So they had thousands of samples. That was not from any of Florida’s test sites.”

In a statement released Saturday, AdventHealth didn’t name the third-party lab and said it will contact patients to be retested. The tests were a mixture of positive and negative results.

“That company was actually one that Florida looked to potentially do business with, we never sent them any tests,” DeSantis said. “But obviously after that we’re not gonna be doing business with them.”

The issue with AdventHealth’s third-party testing is not the only one in the state. Multiple officials across the state said there appeared to be a data dump of test results over the weekend.

Dr. Raul Pino, an epidemiologist with the Florida Department of Health in Orange County, said Orange County got 6,000 results back on Saturday.

Separately, more than 500 positive results were confirmed over the weekend in Miami. DeSantis said more than 400 test results were backlogged cases going back three weeks.