DeSantis: Anyone Who Wants a Test Can Get It; In Sumter County, Graduations are Drive-Thru; Summer Could Bring More Stress for Families; Your Coronavirus Update for 4/28 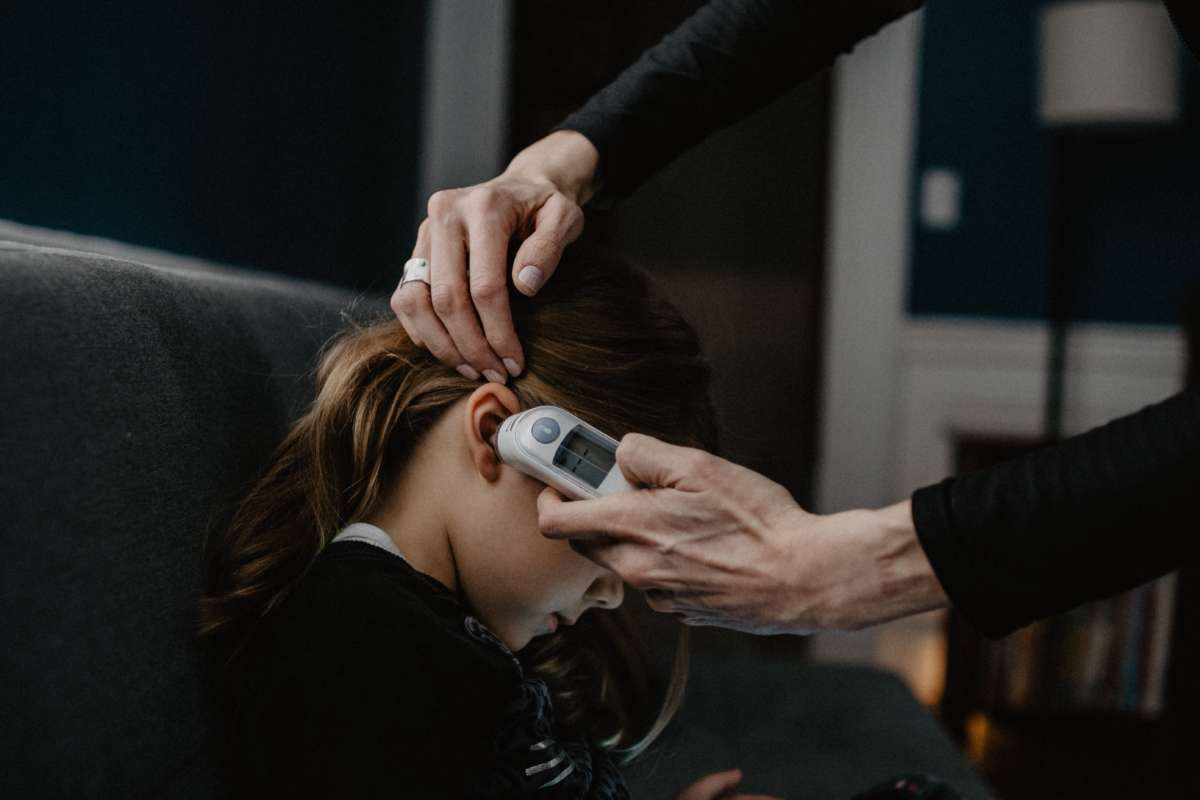 The meeting is planned at 11 a.m. in the Oval Office. The meeting comes as DeSantis said Florida will reopen from the coronavirus economic shutdown in  “baby steps.”

DeSantis is expected to begin laying out his plans this week for Floridians as he reviews recommendations from a task force.

Despite COVID-19, seniors at two Sumter County high schools will graduate, as scheduled, on May 29th

The district’s Allen Shirley says Wildwood will set up a temporary stage, and families will park in rows, like a drive-in movie theater.

The graduates will get out, cross the stage and get back in the car. There will be speeches but fewer than 10 on the platform at any time.

At South Sumter, the cars will parade through town, and then stop, one by one, at the gym. The graduates will enter a side door and cross the stage, and the family will go in the front and watch. They’ll leave, and the next car will drive up.

“We think, based on input from our senior class, that it’s going to be something that is memorable in a time that certainly is unique,” Sumter said.

The principals worked out the ceremonies with their seniors.

The state is now releasing information about the number of patients and staff who have COVID-19 in individual nursing homes.

Last week, the state began releasing the names of long-term care facilities with positive COVID-19 cases. But information about how many cases and deaths were at each facility was not provided.

“So, I’m going to look exactly how, what form they are putting it out for everybody and if it’s inadequate we’re going to address it,” DeSantis said.

A list on the Florida Department of Health’s website now breaks down how many residents and staff have tested positive in each facility and the number of COVID-19 patients who were transferred.

Anyone who wants a COVID-19 test can get it, says DeSantis

State and local officials are trying to get the word out to the public that anyone who wants a coronavirus test can get one now. They’ve lifted restrictions about symptoms and travel history.

Governor Ron DeSantis says the state has enough supplies to test more people and is continuing to expand capacity. He’s encouraging people to get tested even if they don’t have symptoms because they could still be carrying the virus.

“We think it’s important not only for individuals’ health to know whether they’re positive or not, but also for professionals to understand the prevalence of this throughout the community,” DeSantis said.

Dr. Charles Lockwood with USF Health says in order to safely reopen the state health officials need to test 150 people per day for every 100,000 people in the community. In Hillsborough, that’s more than 2,000 tests per day.

Some privately-run testing sites may still have stricter requirements.

Florida nursing homes are trying to get protection from lawsuits as hundreds of residents and staff become ill during the coronavirus pandemic.

Their request for legal protection could depend on how well they’re complying with a state law requiring them to have backup electric generators.

Former Governor Rick Scott pushed for the generator requirement in 2017 after Hurricane Irma knocked out the power at a nursing home in Broward County. Twelve residents died as the September heat inside the building rose.

Today, less than 70 percent of the state’s nearly 700 nursing homes are in compliance with the generator rule.

Incoming Senate President Wilton Simpson says he doesn’t expect the state to have mercy on facilities that don’t have their generators in place.

Simpson is a member of the governor’s Re-Open Florida Task Force and has been asked to spearhead a working group on how certain sectors of the economy – including health care – should be re-opened.

Whole Child Leon held a ZOOM town hall yesterday focused on mental health in the time of a pandemic. Among the speakers was Tallahassee Mayor John Dailey. He worried family stress would continue – and maybe increase – this summer.

“As businesses and organizations are expecting mom and dad to come back to work, in many cases physically, what are we going to do as a community and society when schools are still out, camps are cancelled? And I don’t think anybody has the answer to this question,” Dailey said.

Meanwhile, local mental health resources, such as the Apalachee Center, are still serving clients. But the constant fear of coronavirus infection combined with a sharp economic downturn, is expected to produce many more of those clients.

The number of inmates who have tested positive for coronavirus have exploded in one Miami-Dade County jail.

At least 159 inmates at Miami-Dade’s Metro West Detention Center have tested positive for the coronavirus. That’s according to documents the county filed for a federal lawsuit over the weekend.

The lawsuit was filed by several inmates saying the conditions in the jail are unsanitary and that a COVID-19 outbreak was imminent.

Earlier this month, the judge ordered Miami-Dade to test any inmates that have symptoms of the coronavirus. The results of that first batch of testing more than doubled the number of cases in the entire jail system. And that doesn’t include the county’s main jail near downtown Miami.

The Miami-Dade Department of Corrections says it’s doing all it can to follow CDC guidelines to slow the spread of the virus inside the jail system.

Starting Wednesday, they will open with limited hours and other restrictions.

“We also expect that folks maintain what we’ve done to get us where we are today. And that is the social distancing,” Holness said.

The decision was made in collaboration with the mayors of Miami-Dade and Palm Beach counties.

“It makes no sense that we don’t do it together. We’re one community. If one does something and the other doesn’t do it, people will then congregate in the place that is open. And we’ll go back to the problems that we had before where people are crowded, and we don’t allow for social distancing,” Holness said.

Holness said testing is still behind in Broward, but there is a plan in place to speed it up. He said antibody tests and in-home tests are on their way.

Beaches in Broward will remain closed until the county sees a larger decrease in positive cases.

Florida hospitals making their case – ‘We are ready to open’

Over the last three days, Governor Ron DeSantis has given his daily press conferences at Florida hospitals.

The healthcare facilities are making their case to Floridians that hospitals are safe to go to, and they’ll be ready to handle patients when elective surgeries are again allowed. John Couris is Tampa General Hospital’s CEO.

“We are ready to open. And I’m not only speaking for Tampa General Hospital, but probably speaking for every hospital across the state,” Couris said.

DeSantis suspended elective surgeries, which encompasses many procedures that can have a big impact on patient health, on March 20. His executive order doing so expires May 8.

Palm Beach County is going to open up some recreational places this week amid a decrease in daily positive COVID-19 cases.

The mayor said the county is also adhering to the CDC’s social distancing guidelines.

“A little bit of social pressure never hurt anybody. And if you’re out there golfing and people aren’t complying with the rules that are put in place both by the governor and by the county, then there’s going to be a regression back to less recreation. And I don’t want to see that happen,” Kerner said.

Even birthday celebrations have changed in the age of COVID-19. A party became a parade yesterday night to mark a Tallahassee man’s one-hundredth year.

A seemingly endless stream of vehicles bearing friends and relatives slowly cruised by Trinity United Methodist Church on Park Avenue. Seated in front of the church waving to all passersby was the centennial celebrant, Rod Dugger. Even his protective mask couldn’t hide the smile in his voice.

“I’ve had a wonderful life and wonderful family. I did go into the service, called in twice and made it through both of them, thank goodness.”

After naval service in World War Two and the Korean War, Dugger was back in Tallahassee and became a successful businessman.

Now retired, he promises his second hundred years will be a bit less hectic than his first.