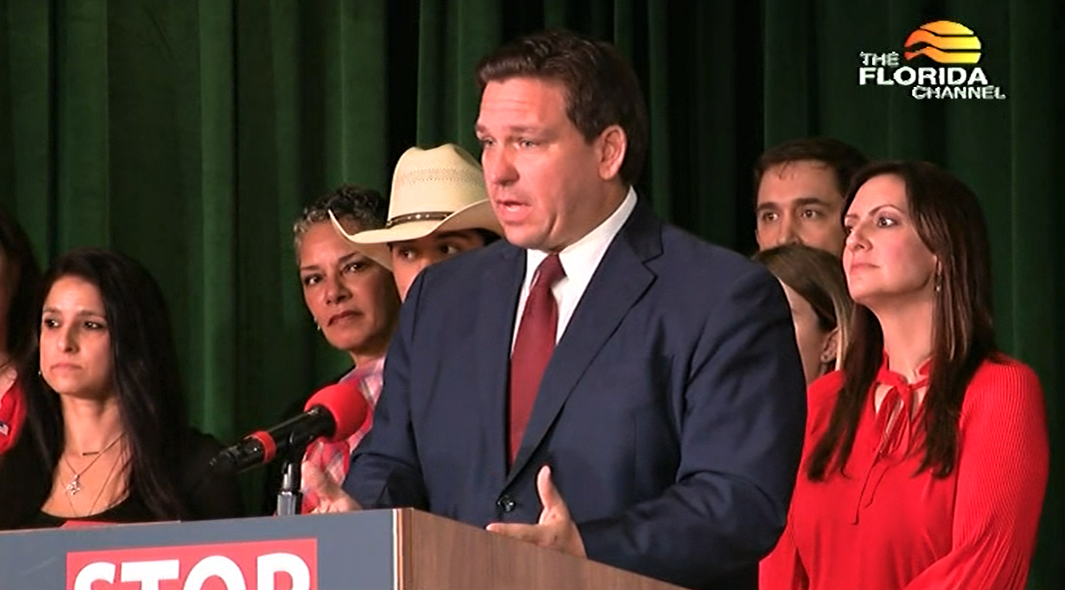 The governor plans to make this hot-button political issue a “big part” of the legislative session starting in January.

The longstanding academic framework — which isn’t taught in the schools — holds that racism is systemic in U.S. history.

DeSantis wants to let parents sue if they think the theory is being taught.

And he wants to go even further, banning equity training for school staff and making it a civil rights violation for private companies to use the training.

“And,” he said, “it really has become something that is being utilized by corporate America to, I think, create hostile work environments for many of their employees.”

Typical diversity, equity and inclusion programs strive to make the workplace fair, accepting of differences and welcoming for everyone.