DeSantis: $9 million on the way to Polk County for economic growth 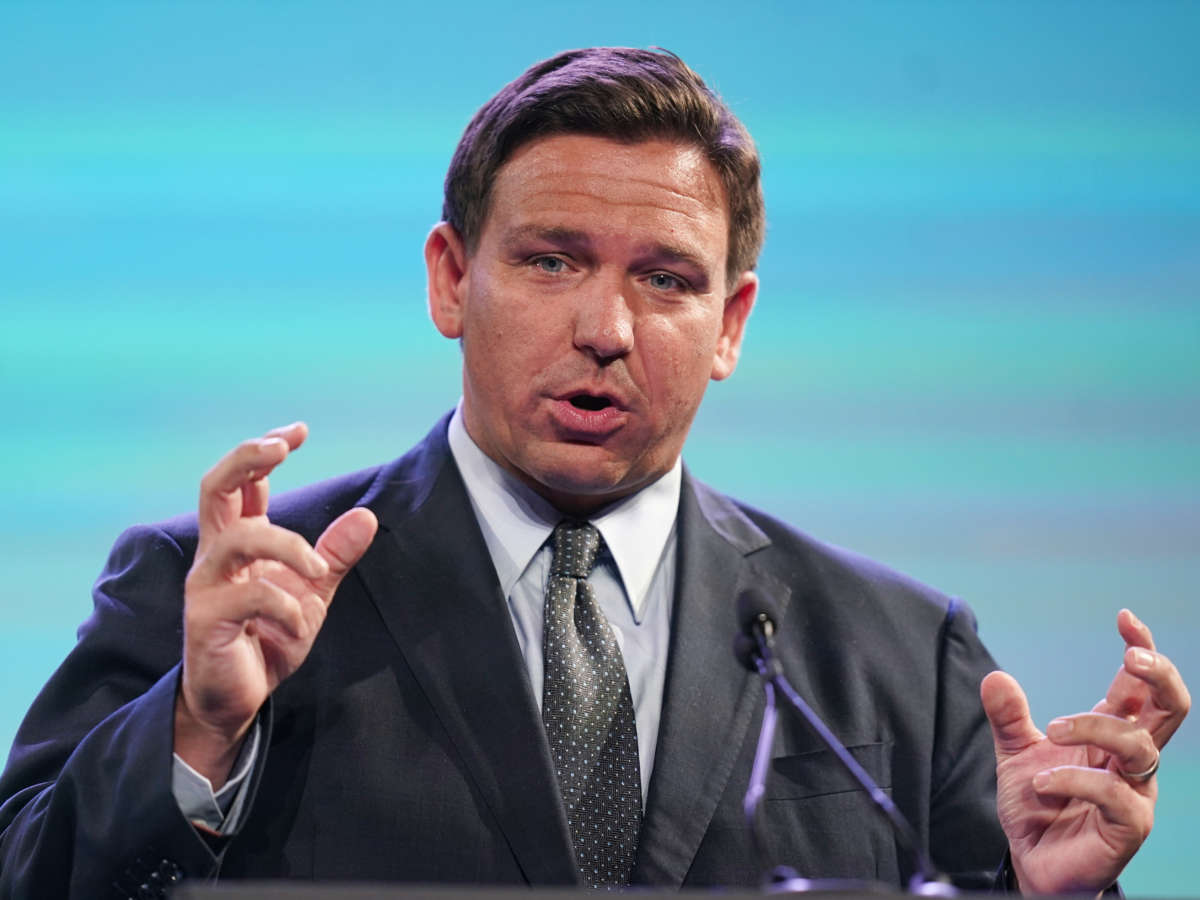 Gov. Ron DeSantis was in Winter Haven on Monday to announce more than $9 million in economic growth funding.

The governor announced $6.4 million for job growth and $3 million for transportation improvements.

The money is dedicated to the Intermodal Logistics Center, which he says is one of the largest industrial parks served by rail in the country.

“By making these road improvements it’s really going to provide important linkages. We’re going to be improving access to more than 1,200 acres of industrial area that will attract new businesses and generate new jobs for the community.”

DeSantis says the announcement in Winter Haven is the first of several planned this week involving job growth and infrastructure across Florida.