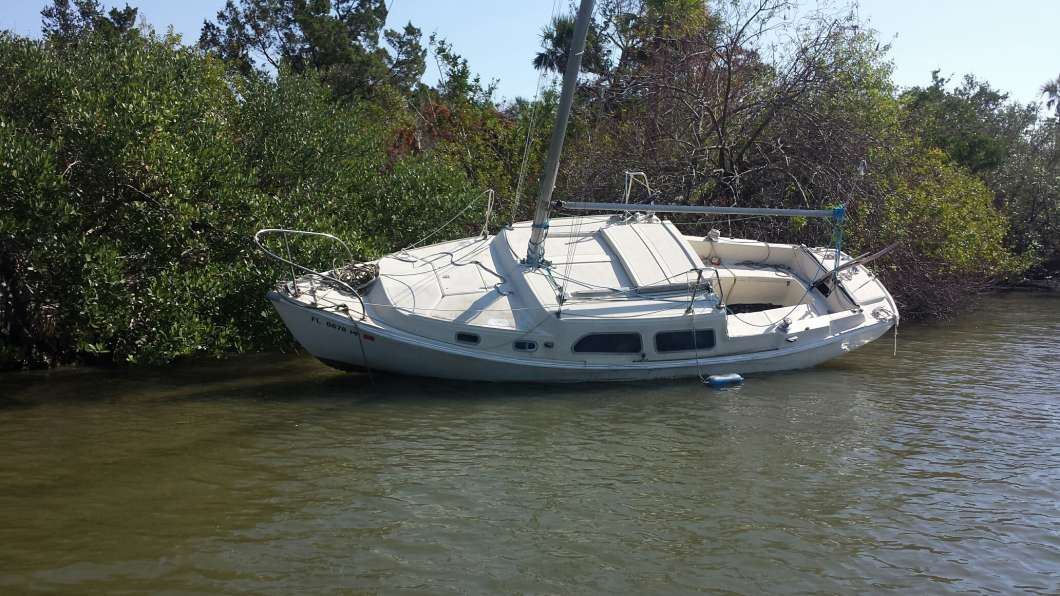 A number of abandoned and wrecked boats have become a problem in Volusia County.

The Florida Fish and Wildlife Conservation Commission said 26 boats in the county are considered derelict. While some of them were left in the wake of Hurricane Matthew, others have been there for years.

FWC spokesman Phil Horning said these vessels are hazardous because they present a pollution problem. Plus, they can sink or cause accidents with other boats.

“One of our intentions is to try to get as many derelict vessels out of the water as possible through both education and enforcement,” Horning said.

Another county that had a similar problem was Flagler.

In October, there were 13 derelict vessels in the county. On Thursday, the last derelict vessel was raised from the water, Palm Coast spokeswoman Cindi Lane said. Lane said the vessel will be taken to a boat yard in the coming days.

The FWC received $1.4 million from the state legislature to remove derelict vessels statewide. In Volusia County, 10 are expected to be removed in the coming weeks.