Deputy Norman Lewis “Died Doing What He Loved To Do” 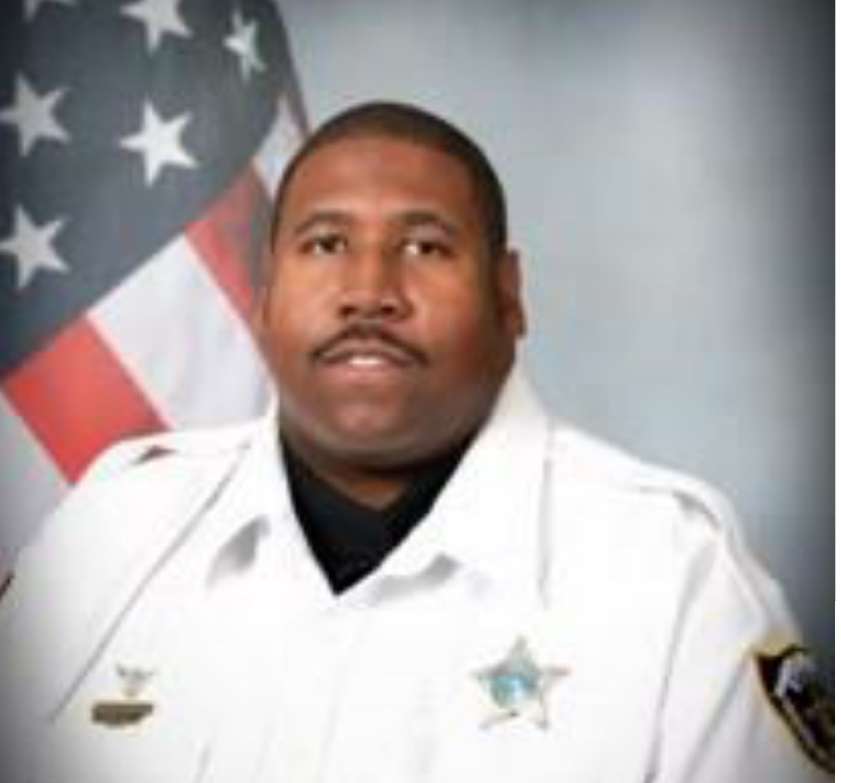 Family, friends and co-workers will honor Deputy First Class Norman C. Lewis in a funeral service Sunday in Orlando. Those who knew and loved him are remembering the deputy sheriff for his smile and positive spirit.

Norman Lewis had a passion for motorcycles and was part of the agency’s Motor/DUI Unit. An online obituary recounts stories from supervisors who would receive calls about how friendly he was with citizens. Lewis was killed in a crash Monday while helping to search for the suspect in the shooting of Orlando police officer Debra Clayton.

He received a bachelor’s degree in Criminal Justice in December 2004 from the University of Central Florida, where he also played football. A year later, he landed a job at the Orange County Sheriff’s Department. A close friend from UCF, Doug Gabriel, said he saw Lewis as a brother. He said Lewis always had a smile and that his positive nature was infectious.

“Always with a smile, you could have a bad day and you look at Norm and it’s like you forget what you were mad at,” said Gabriel.

His mom, Norma Lewis gave a powerful, tear-filled speech at a vigil this week. The sheriff’s department posted the video on Facebook.

“His goal in life was to do what he can to help any and everybody, didn’t make a difference, and so we know Norman died doing what he loved to do,” said Norma Lewis.

A gofundme account has raised more than $23,000 for the family. The funeral is Sunday at 2:30 p.m. at First Baptist Church of Orlando.