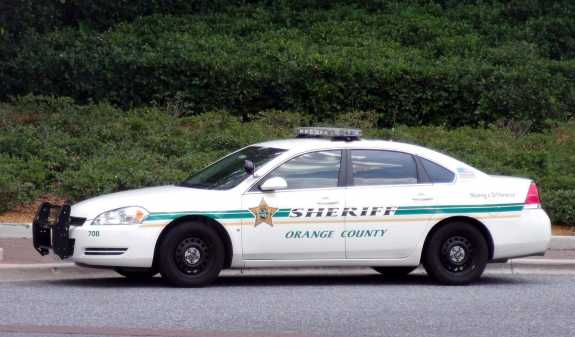 ORLANDO, Fla. (AP) — Authorities say a deputy in Florida has shot and wounded a man who was stabbing a woman, drawn to a home by her screams.

Orange County Sheriff Jerry Demings said at a news conference Monday that the deputy responded to the screams as the woman was being stabbed at a home in Orlando. He says that when the man failed to obey the deputy’s command to drop his knife, the deputy opened fire, striking the man.

Demings says the man and woman were taken to a hospital with injuries. There was no immediate update on their conditions. The deputy was unharmed.

Demings said the couple has a child together. No further details were immediately available.