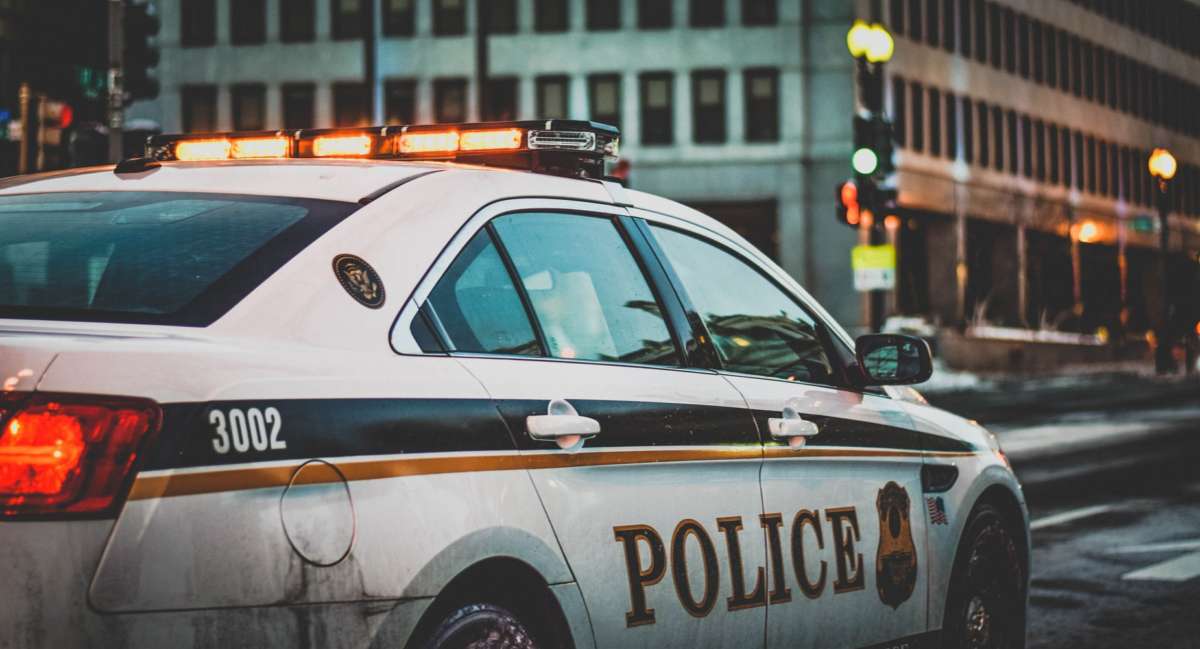 Deputies responded to a call about a shooting around 4:40 a.m. Monday.

They found the 15-year-old with a gunshot wound.

The deputies tried to render aid, but the boy was pronounced dead at the scene in Ocoee, which is near Orlando. No additional details were released.