DEO Head On Visit Florida Audit: “This Is Standard” 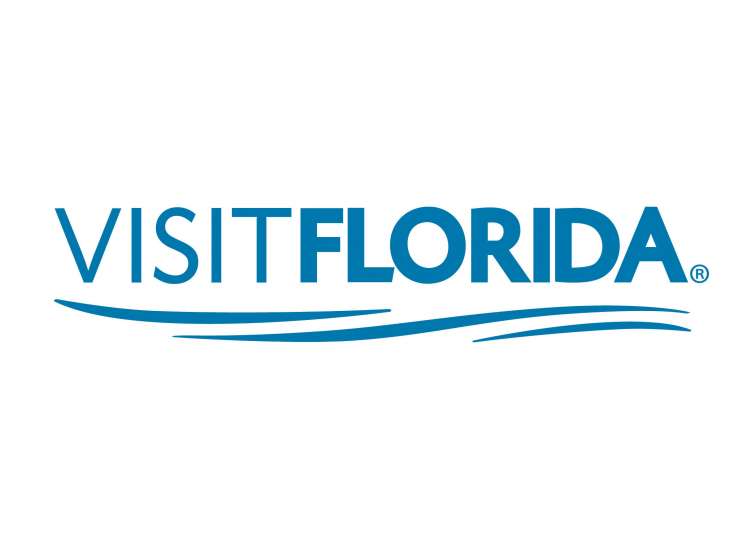 The public-private tourism agency is being audited for how it uses taxpayer money. Photo: Visit Florida.

The head of Florida’s Department of Economic Opportunity is calling her agency’s pending audit of Visit Florida “standard.” Gov. Rick Scott last month ordered a review of the state’s tourism arm amid concerns over how the agency is spending taxpayer dollars.

“What we’re looking at is money going in and how is it being spent. Is it being spent to mean that we are leveraging appropriately with private dollars?” said Proctor. “Nothing triggered the need. It was just, ‘Let’s make sure that dollars are being spent correctly.'”

Visit Florida is slated to get $78 million in taxpayer funds next fiscal year.

The agency has been criticized for paying for foreign journalists to visit Florida and for making celebrity contracts to promote the state.

Proctor has no clear timeline for when the audit could be completed.