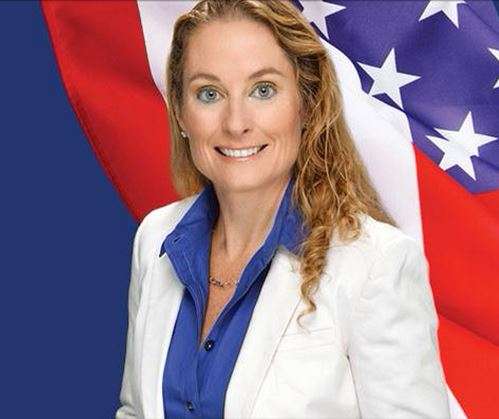 Alan Grayson’s girlfriend is running for the seat he’s vacating to run for senate. Dena Minning- a biochemist and physician- filed paperwork last Friday as a candidate for US congress in Florida’s 9th Congressional District.

Grayson is running against South Florida congressman Patrick Murphy in the Democratic primary for the US senate.

In a statement he praised Minning’s “commitment to universal healthcare.”

Grayson said he’s not making any endorsements but wishes her well.