Dena Grayson: I’ve Been Thinking About Running For Years 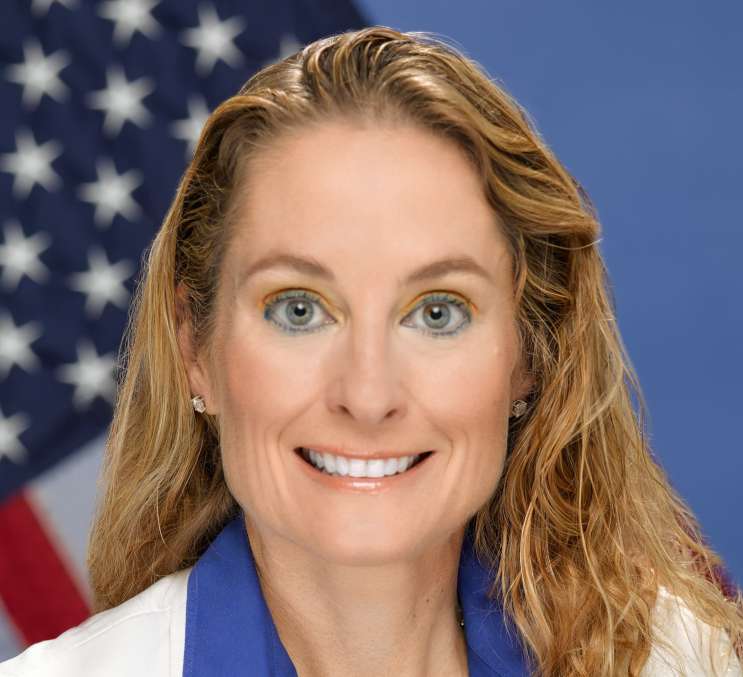 The new wife of Congressman Alan Grayson is running for his seat in Congress. Dena Grayson joined the race last July, but only started talking to the media after her wedding over the Memorial Day weekend to the man who currently holds the seat in Congress.

The pair had been dating before she joined what’s now a crowded field of six vying to represent Florida’s 9th Congressional District.

Grayson said she didn’t talk to the media because nobody was paying attention to the race.

“If I had been trying to talk about running for congress back in last August, that would have been over a year from the election,” said Grayson, “that doesn’t make sense.”

Grayson said she’s running on issues that are healthcare related, such as taking up her husband’s call for Medicare to cover treatment for eyes, ears and teeth. She’ll also push for raising the minimum wage.

Both Graysons will be on the August 30th ballot. He’s slugging it out in a democratic primary for Marco Rubio’s senate seat.