Democrats Are Banking On Latino Vote 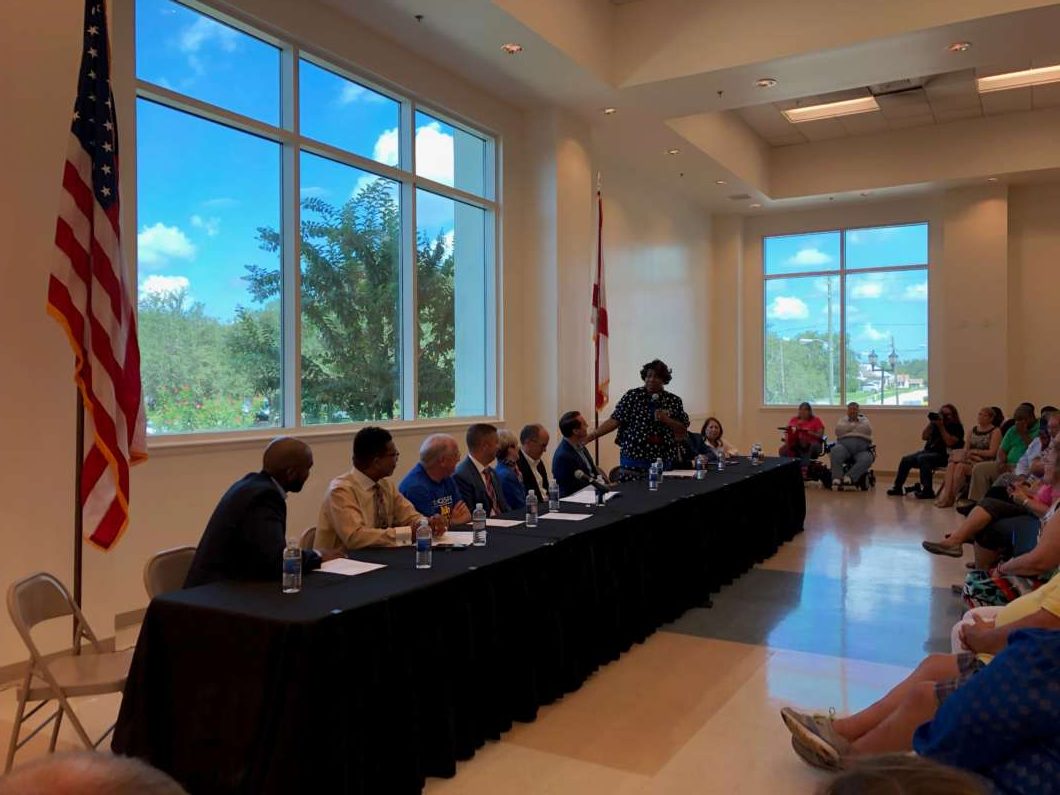 Florida candidates across the board are focusing on the state’s Latino voting bloc.

At an event supporting gubernatorial candidate Andrew Gillum in Haines City, DNC Chair Tom Perez said Latinos voters won’t support candidates associated with the Trump administration.“I’m quite confident that Latino voters are going to see that Andrew Gillum and Bill Nelson are the people that are fighting for their issues.”

The DNC has spent $100,000 to mobilize Puerto Ricans voters in Florida and an additional $100,000 in Pennsylvania.