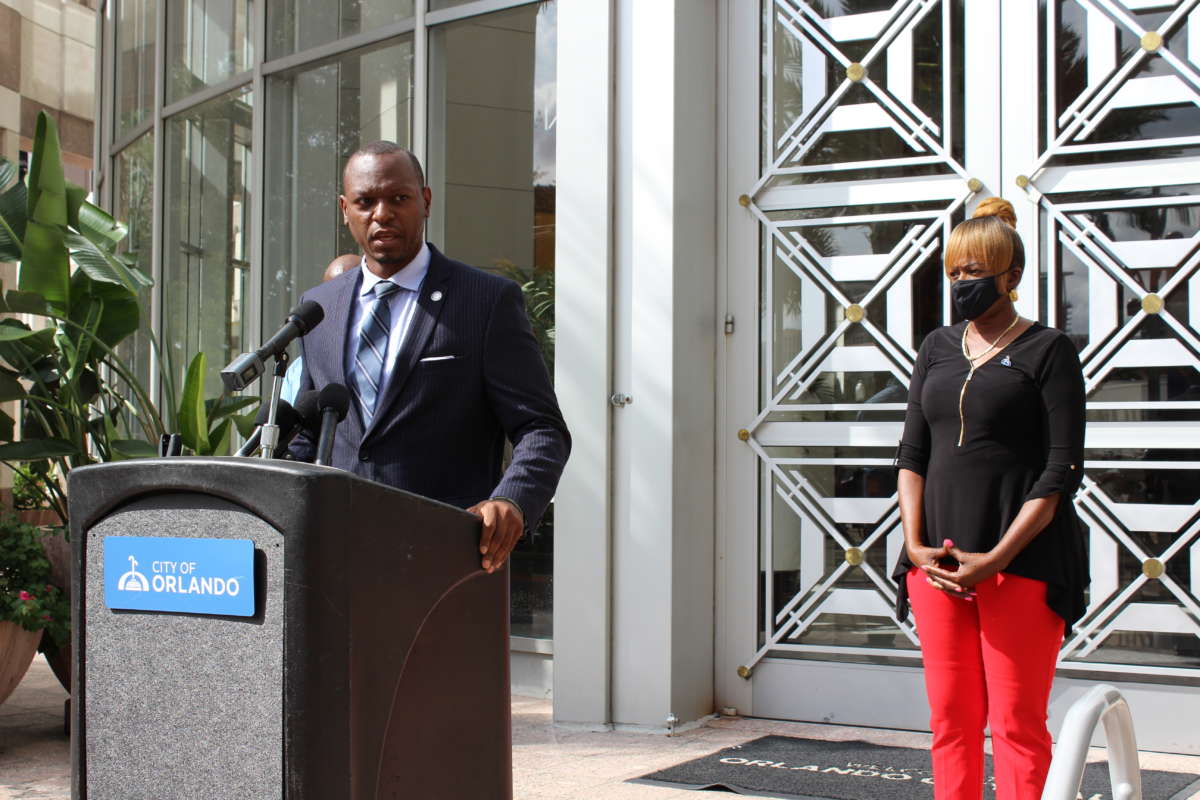 He says the state needs to change course and elect a governor who will work with both parties. In the video, he says, “That’s what I want to do.”

But in a telephone interview, he said he isn’t announcing a run to challenge Republican Gov. Ron DeSantis. Instead, he says he wants to be part of the discussion of who the best Democrat will be to face him in 2022.