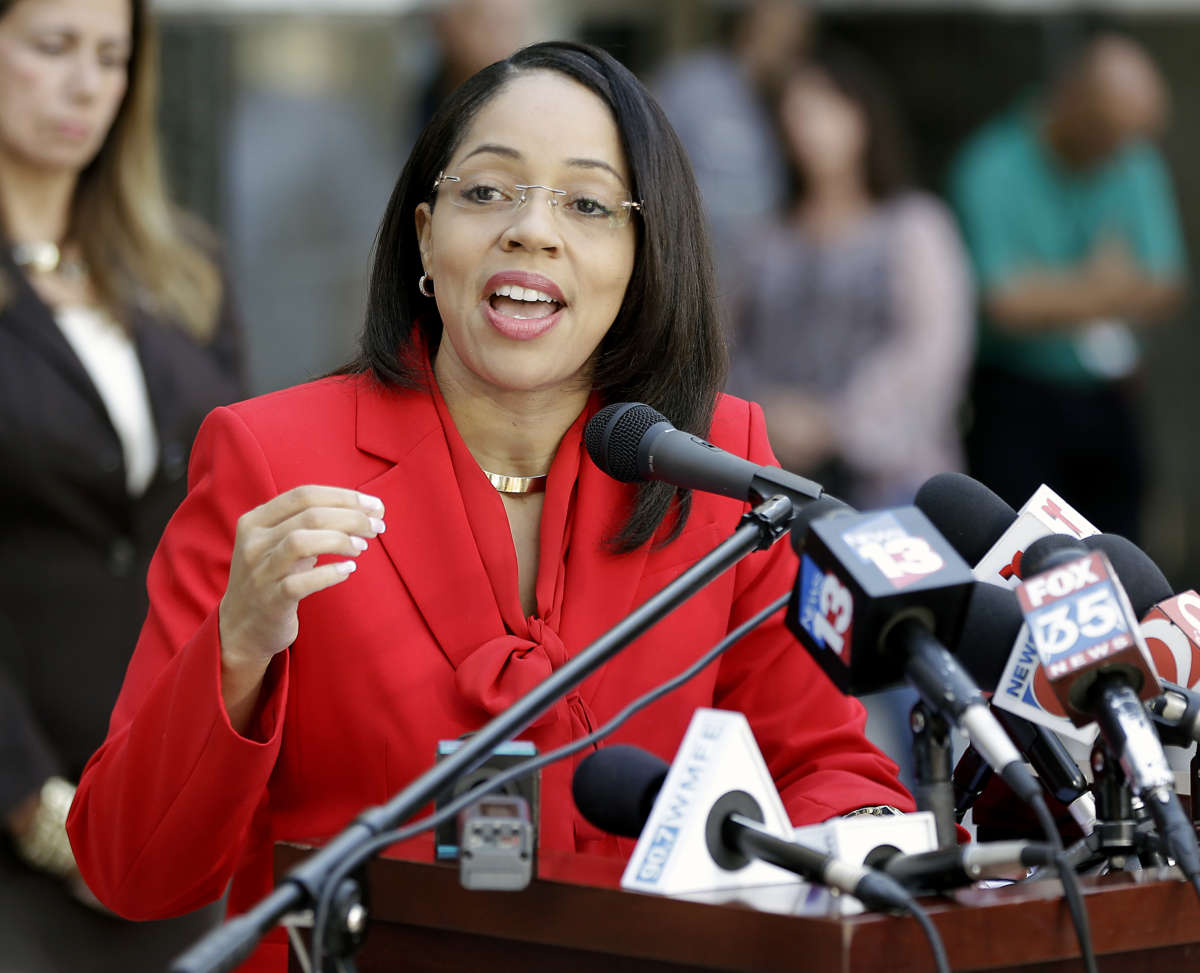 Aramis Ayala was fired up on election night after winning the Democratic Party’s nomination to run against Florida Attorney General Ashley Moody in November.

Ayala, a former prosecutor, defeated lawyers Daniel Uhlfelder and Jim Lewis, with almost 45% of the vote.

If elected, Ayala says she plans to do a better job than Moody when it comes to advocating for the people.

Specifically, she says she would work to protect Floridians’ rights against laws that a court finds unconstitutional, such as the state’s 15-week abortion ban.

“There’s no way that I would appeal a judge’s order that has found the 15-week abortion ban unconstitutional. I would immediately withdraw the appeal, any injunctions and let the people have their voice heard. And allow women to be true citizens not second-class citizens.”

Ayala says she plans to use the same strategy when it comes to an ongoing legal challenge to the state’s congressional map — which a judge has found violates the state constitution’s Fair Districts Amendments.