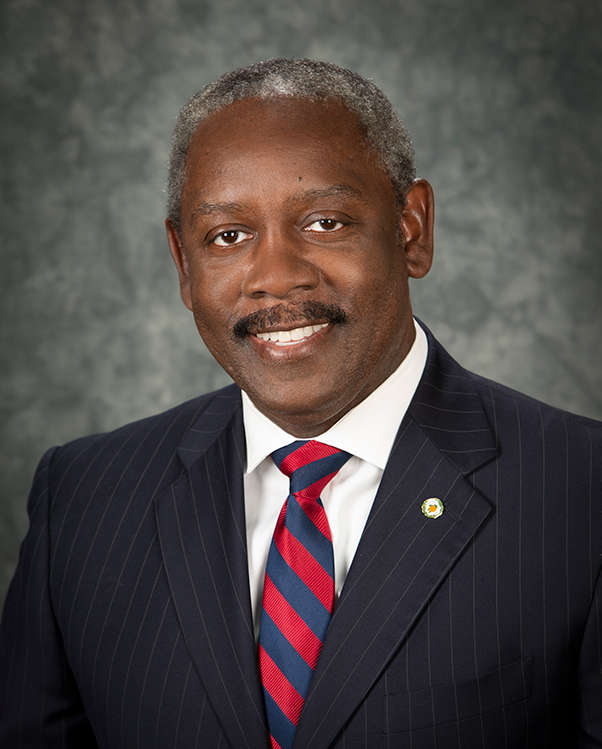 The former sheriff quoted Walt Disney in saying he plans to make Orange County the experimental prototype community of tomorrow.

“My top four priorities will be on addressing the affordable housing crisis, developing a long-term solution to our regional transportation issues, economic development and enhancing public safety,” Demings said.

The former sheriff held back tears as he talked of the proud moment, especially with his 96-year-old father at the ceremony.

“It is a blessing for him to have lived long enough to witness what he dreamed,” he said.

Demings said his next order of business will be to fill vacant senior management positions, and he will announce his plans soon.