Demings Disappointed With Communication About Order To Reopen Business 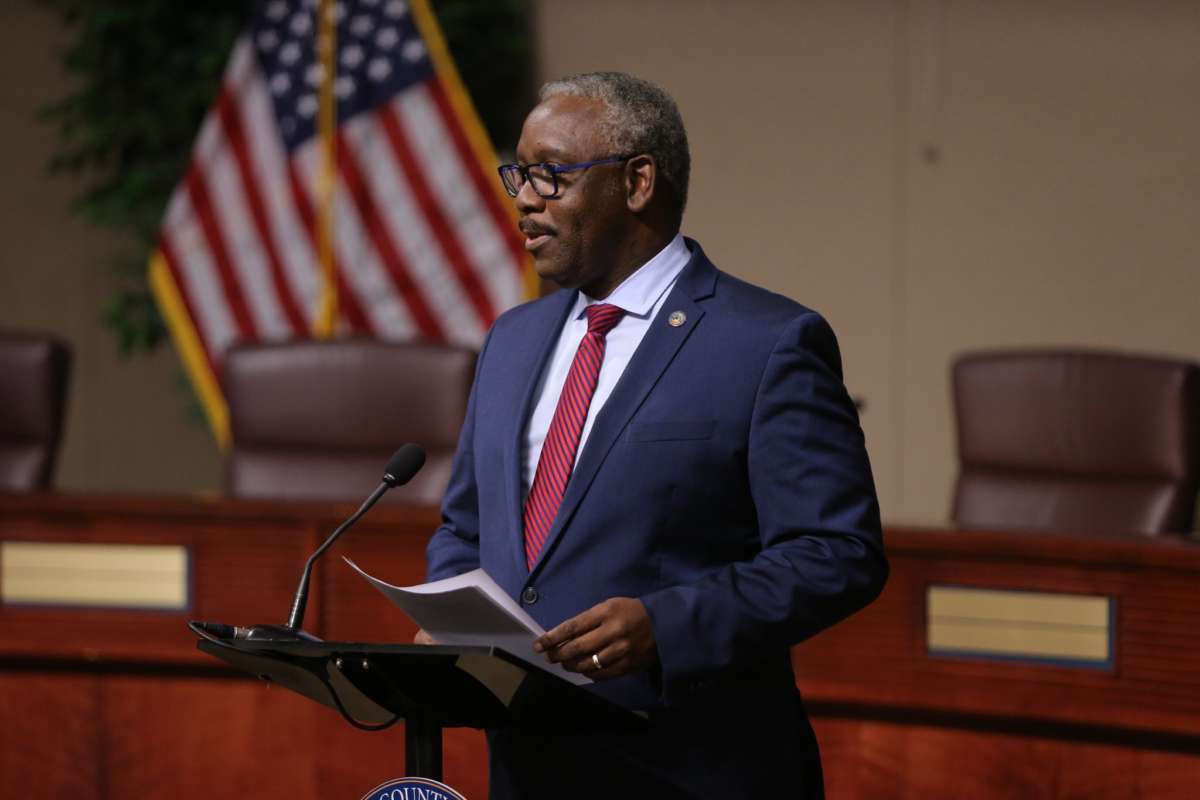 “There should be better communication”

Orange County Mayor Jerry Demings says he’s disappointed with the lack of communication from the Governor’s office over his order to reopen businesses.

Governor DeSantis announced Friday that he was lifting restrictions, allowing businesses to operate at full capacity, and preventing local governments from collecting fines and penalties for people who don’t observe social distancing or mask orders.

If restaurants are limited by a local government to less than 100% capacity, the order must qualify the economic impact and explain why each limitation is necessary for public health.

Demings said he only received the executive order after it was filed at 4 p.m. this afternoon.

“Everything happens at the local level,” said Demings.

“This is where the rubber meets the road, and in order for us to be effective at dealing with the virus, we have to have good communications across the state. There should be better communication between the local governments and the government before he makes such announcements.”

“We’ve been put in a position this afternoon where numerous businesses have called us, and it really isn’t a good look for government, when we are not all on the same sheet of music,” said Demings.

Demings said while he thinks the county’s done a good job keeping residents safe, “the virus is still active in our state and certainly here within our community.”

Demings said the county’s mask ordinance would remain in place.

“Even though it looks as though local governments can’t control whether people are wearing masks, as a business owner, you can prohibit people that are not wearing masks from coming into your place of business to protect your customers and your workers,” said Dyer.

Dyer said this year’s Veteran’s Day parade, scheduled for November 7th, will not be held in person.

“The fact is, again, the virus is still here among us and hosting an event that draws such a large crowd, and usually an older crowd. It is just something that we don’t think is wise in this climate and an alternative plan to honor our community’s veterans will be announced at a future date.”

Increase in cases among school-age children

The health officer for the Florida Department of Health in Orange County, Dr. Raul Pino, said there had been a ‘very small’ increase in the 14-day positivity rate for COVID-19 cases, and in cases among school-age children.

“We continue to be concerned about intergenerational living and transmission that is happening from younger individuals to older individuals,” said Pino.

“It is young children going to school, and their young parents. That’s where the pandemic is right now.”

The State department of health reported 122 new deaths Friday. More than 14 thousand people have died from COVID-19 in Florida.

Nearly 700,000 coronavirus cases have been reported since the start of the pandemic.