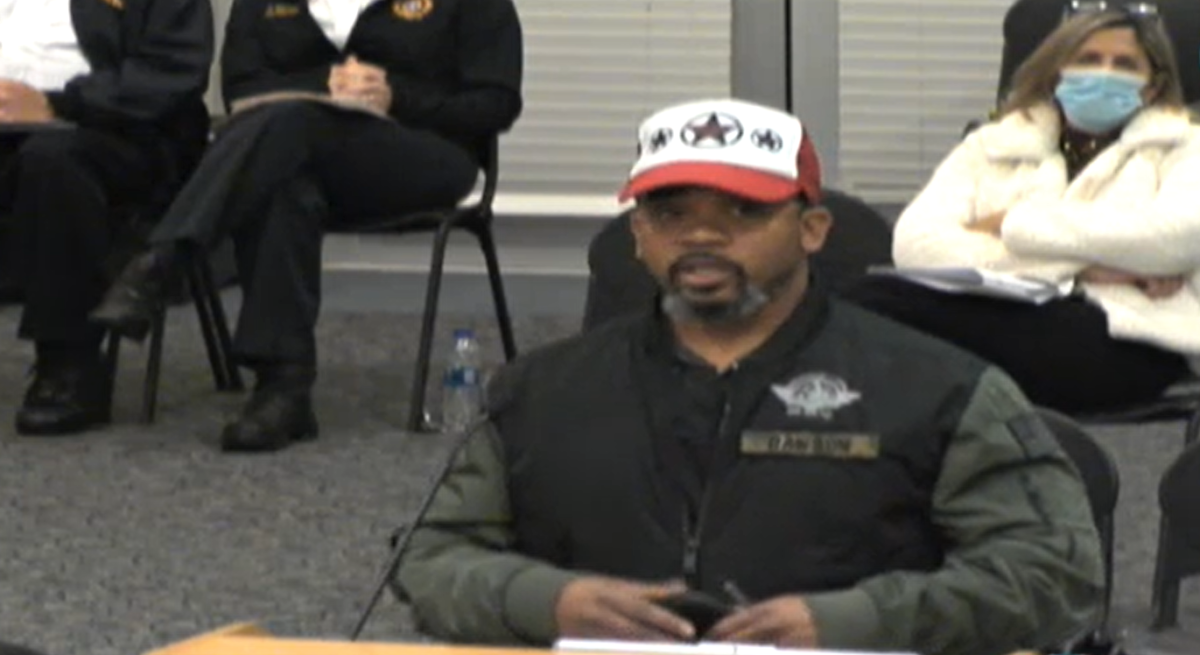 Joel Dawson, who operates the Brothers-N-Arms BBQ food truck, says he may leave Deltona in March because of the "rigmarole" created by the city. Image: City of Deltona

Deltona is asking for input on new rules for food trucks.

The city is holding a meeting 5:30 p.m. Wednesday at City Hall.

Joel Dawson operates the Brothers-N-Arms barbecue truck and has brought other food trucks to Deltona with weekend events during the pandemic. They use a public Facebook group to share information.

One event had 18 vendors.

“You got barbecue,” he said. “You got Spanish. You got Italian. You got pizza. You’ve got tacos. You had ice cream. You had desserts. What else we had? We had Colombian. We had hot dogs … Philly steak and cheese … cheesecake. We had pop-corn. You name it.”

Dawson says he stopped doing the events because working with the city is so difficult.

Now food truck owners are concerned about a proposed ordinance that — unless there’s a special event permit — would restrict them to places of worship and commercial zoning, limit outdoor seating to one parking space, and allow only one or two trucks per location.

City officials say it will ensure safety and compatibility. And the mayor says having rules on the books could stop what she calls “selective enforcement.”