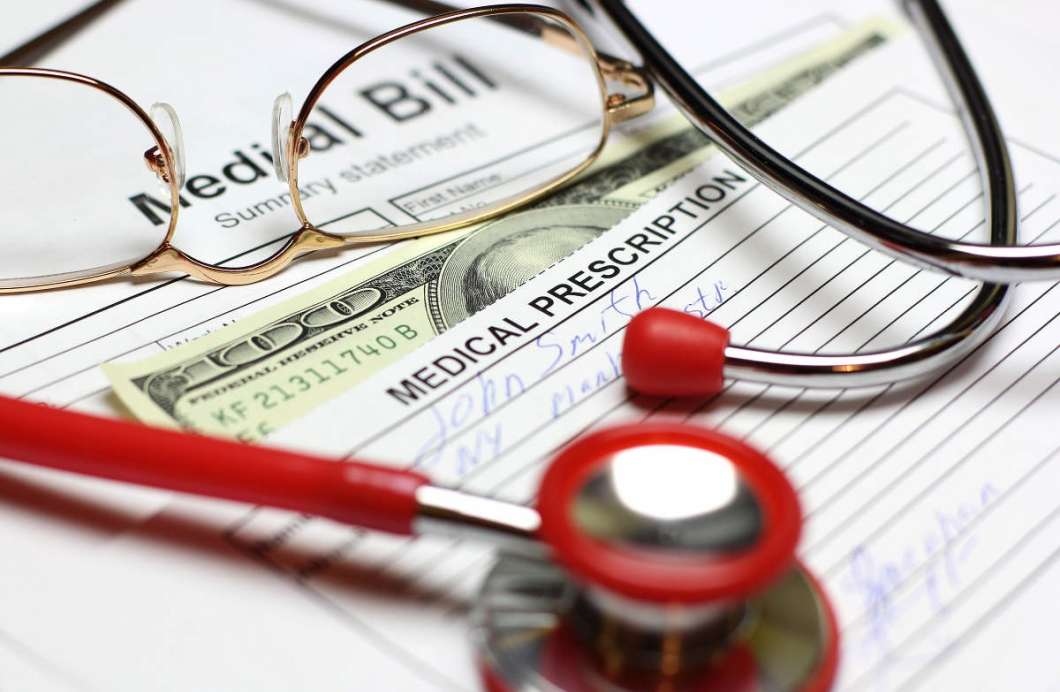 After battling for years over how to make health care more accessible and affordable, Florida lawmakers landed on a compromise. Instead of expanding Medicaid to cover more people, they decided during last year’s session to attack the cost of care directly, creating a database to make procedure pricing transparent.

This year, lawmakers are looking to make it even easier for Florida patients to shop around.

James Riley is very familiar with Jacksonville’s St. Vincent’s Hospital. He’s been here more than a few times over the past year. Today his wife is having a simple surgical procedure.

He said the most frustrating part is not knowing exactly what it’s going to cost to get well.

“They don’t tell you what’s what upfront. Like my wife, she’s having surgery, but I don’t even know what the price is going to be — you know my co-payment,” he said.

Lawmakers last year hoped to help patients like the Rileys with the state’s forthcoming provider pricing database. The same law also required doctors to give patients cost estimates before procedures.

“When there is some transparency with respect to what one group pays, it makes it far more difficult to charge other groups higher prices,” said HCCI Director David Newman.

Newman said average prices are calculated based on what insurers actually paid providers, not what doctors charge.

“That is what we refer to in health care claims data as the ‘allowed amount.’ So, the charge data is the sticker price, the allowed amount is the actual price,” Newman said.

State health care officials expect the first iteration of the database to be online by July.

Not everyone was happy with HCCI’s selection as its creator, though. Although, it’s run by an independent board of mostly academics, doctors’ lobbying groups argue the database will be tilted in favor of insurers because it is funded by the four major insurance companies — Aetna, Kaiser Permanente, United Healthcare and Humana — that created the service.

Some physicians prefer another transparency tool, one that calculates its prices using what doctors charge, not what they’re eventually paid.

“FAIR Health was created as an independent, not for profit organization, without any conflicts and meant to bring integrity and transparency to the marketplace,” FAIR Health President Robin Gelburd said. “Specifically, to be unaffiliated with any stakeholder in the market.”

FAIR Health was the only other entity to bid for the Florida contract. Though it lost out, Gelburd said her nonprofit is working closely with the state to implement another law from last year — a ban on so-called “surprise billing.” That’s when patients don’t realize part of their care was provided by an out of network doctor, and they get a surprise bill for the difference between the cost of a procedure and what their insurance covers. Instead, insurance companies and doctors will have to argue over what’s a fair payment in arbitration. FAIR Health’s database could then be used to calculate what that rate is, Gelburd said.

Two measures on the fast track to passing this year could greatly expand the pricing data available to patients.

Rep. Paul Renner, R-Palm Coast, is sponsoring a bill requiring insurers give their customers a list of average procedure cost estimates so they can shop around. Most large insurers already do this, but Renner said his proposal would also reward patients for being diligent shoppers.

“So, if you go to a location where you beat that average (price), you share your savings with your insurer in the form of a check. You can turn around and spend it on health care or some other thing,” he said.

Renner’s bill would require insurers to pay for 50 percent of the difference between the average price and what patients actually paid. And the pricing information they provide could come straight from the state’s forthcoming database, he said.

The doctor-run Journal of the American Medical Association published a study concluding just 10 percent of people use transparency tools in the first year they’re online.

But the Robert Wood Johnson Foundation last year found 80 percent of Americans who do compare health prices said they’d do it again.

And another First Coast lawmaker is heading up an effort to increase price transparency by pharmaceutical companies.

Sen. Aaron Bean, R-Fernandina Beach, is proposing to expand the state’s existing prescription medication database, which displays 150 of the most common drugs.

“We’re going to reform that bill to bring it into the top 300 drugs prescribed,” he said.