DeBary Moves Hearing On Removing The Mayor To Next Month 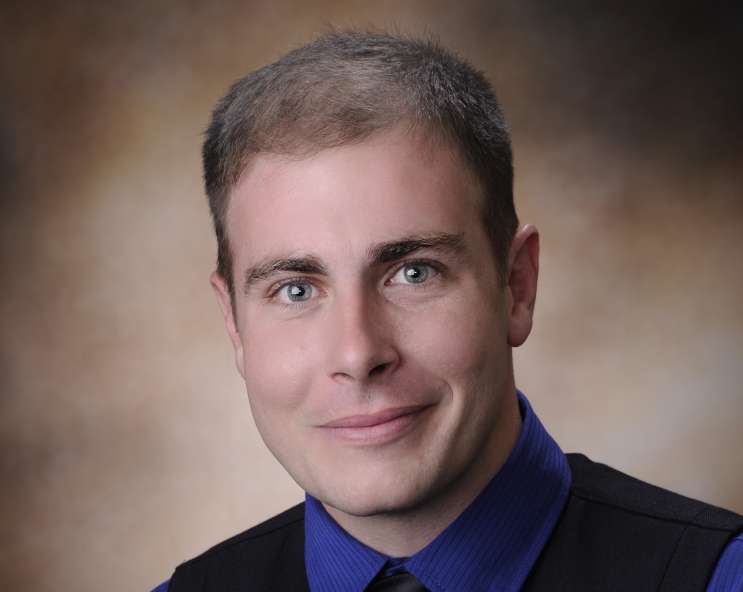 DeBary’s mayor will have to wait until next month to find out whether he will be removed from office. That’s when the city council voted Wednesday night to move the hearing .

The city released new charges last Friday, and Johnson’s attorney argued that there wasn’t enough time to look them over and prepare for last night’s scheduled hearing. So the city council move it.

Johnson said he was prepared for an outcome Wednesday night, but he can wait. “I’m glad there’s a little extra time to hear everything out, Johnson said, “and sometimes cooler minds to prevail. But we’ll take it from the next meeting.”

“This, I think is a unique situation just because of what’s going on,” said Smith. “But as far as local government matters go, I don’t think there’s anything out of the ordinary about how the meeting tonight went.”

Were there charter violations and do they rise to the level of ousting the mayor, those are the two main questions the DeBary City Council will answer at its July 6th meeting.

Johnson’s attorney Doug Daniels said he hasn’t had enough time to look over the new charges, and said what he has seen it appears Johnson was just doing his job.

DeBary is suing Johnson over unfilled public records requests. Johnson insists he’s turn in everything he has.

Meanwhile the Florida Department of Law Enforcement is investigating whether the city manager violated Sunshine Laws in emails about a controversial land deal.