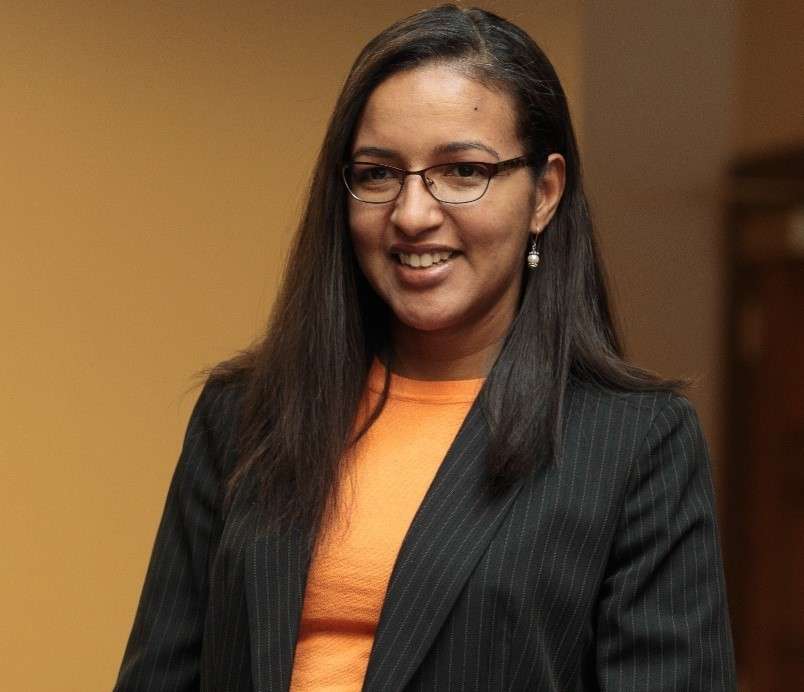 On Wedneday, Gov. Ron DeSantis unveiled  the Stop WOKE Act. The bill — if approved by the Florida Legislature — would ban critical race rheory in K-through-12 schools.

And it would let parents sue over it.

But there’s a lot of confusion about critical race theory, which has become a hot-button political issue.

To clear up some of that confusion, WMFE’s Joe Byrnes spoke with Deidré Keller, dean of the Florida A&M University College of Law in Orlando.

WMFE: Can you tell us what critical race theory actually is?

DEAN DEIDRE KELLER: So critical race theory is an intellectual and theoretical movement that started in law schools. Back in the late ’70s and early ’80s. It builds on some much more ancient, if you will, legal theories, starting with legal realism. … From legal realism, we move to critical legal studies, which put at the center of its framework the economic economic power.

KELLER: It absolutely does not. So presumably teaching about slavery is just teaching American history. What critical race theory asks of largely legal practitioners — although the theory has been taken up in other sort of graduate studies areas — is that we consider where we are today in the context of that history.

WMFE: The proposed law would also defund diversity, equity and inclusion training and make it a civil rights violation, creating a hostile work environment, for private companies to use it. Explain for us, if you would, what DEI training is and how it relates to civil rights.

WMFE: It looks like DEI training would create the opposite of a hostile work environment. Is that your impression?

KELLER: That would be the hope.