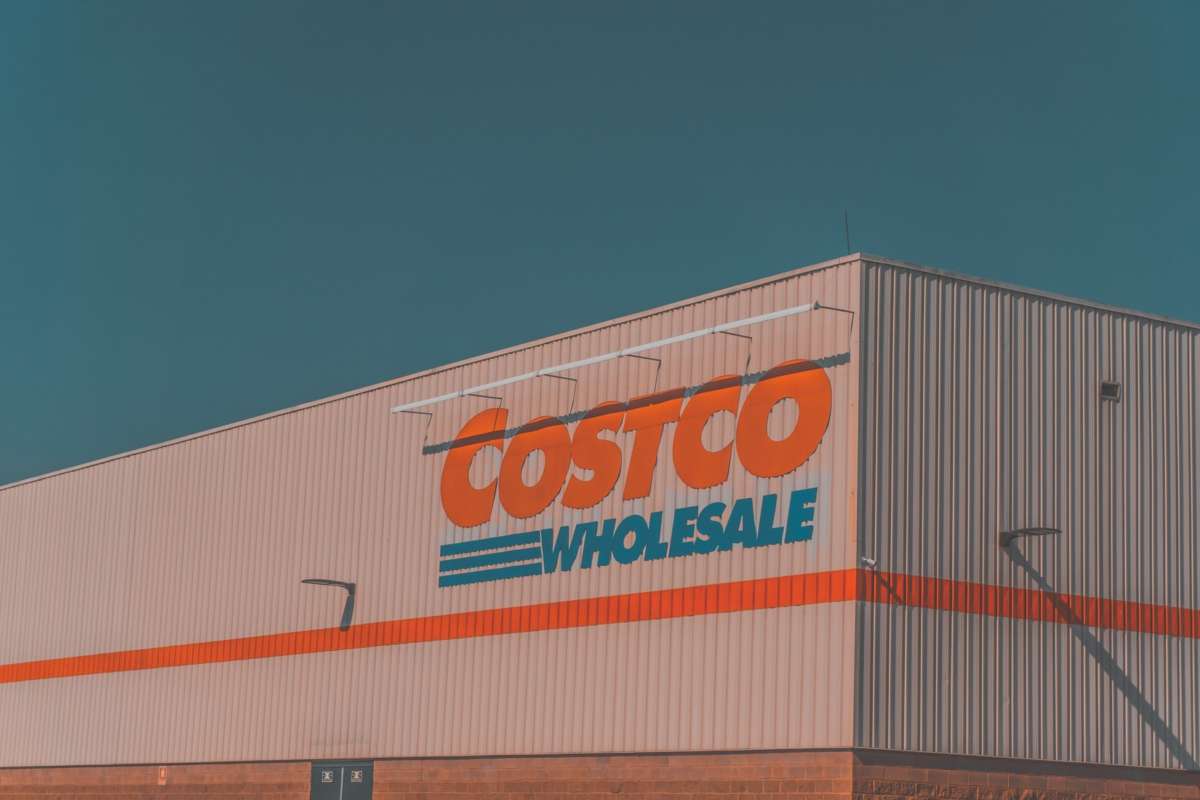 FORT LAUDERDALE, Fla. (AP) — A Deaf former employee of a South Florida Costco store won’t be collecting the $775,000 a federal jury awarded her in a discrimination and wrongful termination case.

The U.S. Supreme Court on Monday declined to reconsider a judge’s decision to overturn the award to Christine D’Onofrio. She had worked for Costco for 24 years and said she never had problems until she got a manager who mumbled.

She asked for written communications but was given a video phone with online interpreting instead.

Managers then complained she yelled into the phone. An appellate court found that Costco’s efforts complied with the Americans with Disabilities Act.