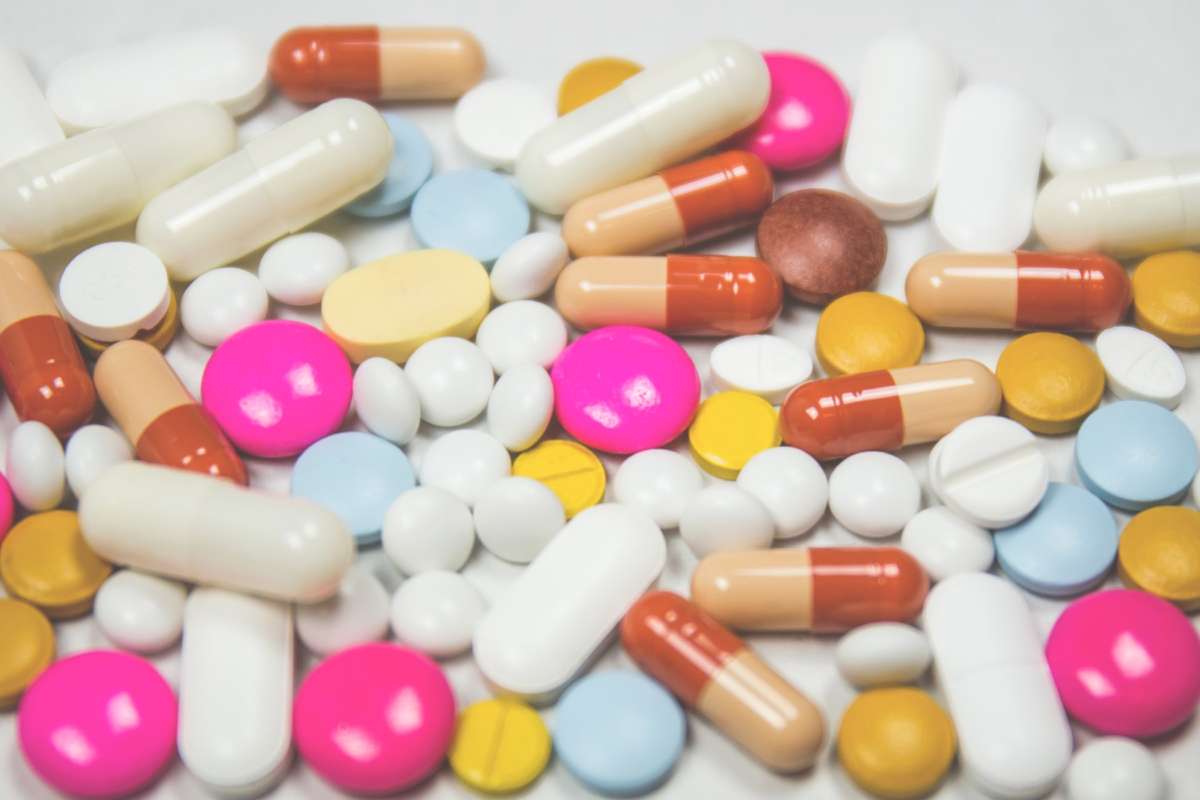 Meanwhile, in Panama City, a Florida man has been charged with fatally shooting a teenager from Kentucky.

The deaths and alleged crimes come amid continuing chaos in South Beach, where police have arrested hundreds of partiers involved in violence and property destruction.

Authorities have said that most of those involved were not college students on spring break, but adults from both Florida and out of state.