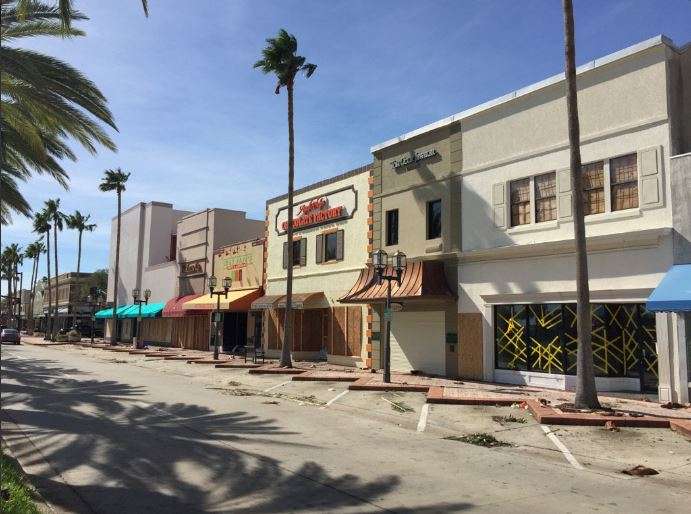 Central Floridians who suffered damage and losses from Hurricane Matthew have until Friday, December 16th to request help from the Federal Emergency Management Agency (FEMA). That is also when the agency will close the last of its three disaster recovery centers in Florida, including one in Volusia County.

“Time is of the essence,” said FEMA spokesman John Mills. “They will close at 6 p.m. Friday. But you don’t need to visit a disaster recovery center. But if you want that face to face contact, this is a good opportunity.”

FEMA has already given more than $17.3 million  to Florida homeowners and renters to deal with the damage and total losses caused by Hurricane Matthew back in October. That money has gone to cover what private insurance companies could not and would not, including basic home repairs, personal property replacements, and temporary rental assistance for the underinsured and uninsured.

Mills said 90 percent of FEMA inspections have wrapped up, a process that has moved relatively quickly, with inspectors arriving at residents’ homes within less than a week of their requests for aid and funds arriving via direct deposit shortly after.

Mills said FEMA has granted about $5 million to Volusia County residents; about $1 million has gone to homeowners and renters in Brevard, Duval, Flagler and Putnam counties.