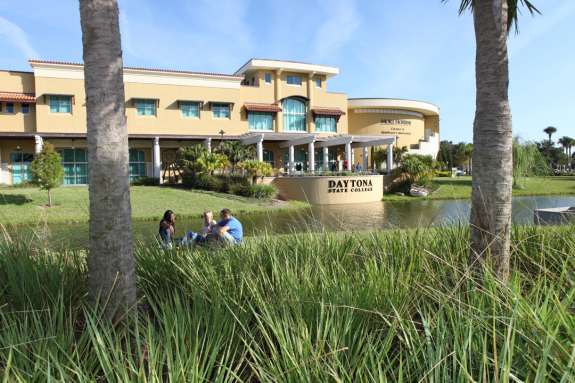 “We were able to see that we had the ability to reduce tuition by a little bit, to pass along our efficiencies to the student,” said LoBasso.

Tuition at the college has been flat over the past four years. Their budget for 2015-2016 is $85 million. That’s a million dollars less than the previous budget but LoBasso is confident the tuition reduction can be done.

The board could take a vote as early as August.