Daytona Gearing Up For Rolex 24 Race 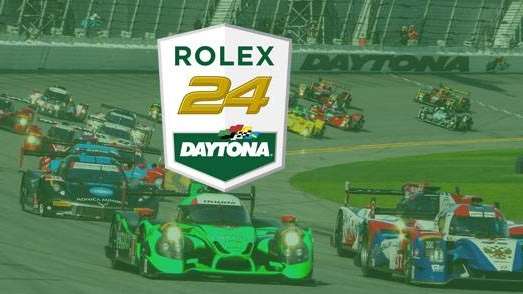 Daytona International Speedway’s “Speedweeks” kicks off Friday. Organizers say the highlight this weekend is the 55th anniversary of the Rolex 24 at Daytona, which starts Saturday afternoon. It’s a marathon 24-hour endurance race.

“Typically, most cars have three to four drivers on each car and they’ll do driving shifts or stints, they’ll go in and out and share the driving duties for the 24 hours,” said Booth.

Four-time NASCAR Cup Champ Jeff Gordon and his team will race a Cadillac. Gordon’s gunning for his first Rolex 24 victory

Speedweeks is the ramp up to next month’s Daytona 500. The Daytona International Speedway reports it generates $1.6 billion in economic impact for the state.