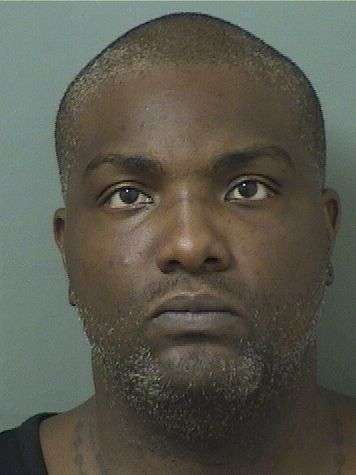 Robert Hayes is suspected of being the Daytona Beach serial killer, accused of killing four women in Daytona Beach from 2005 to 2007. Hayes was arrested for a separate murder in West Palm Beach earlier this year.

Prosecutors say Hayes’ DNA is a match to DNA found at two of the crime scenes, and forensic evidence links four murders in total together. He’s been charged in three deaths:  Laquetta Gunther, Julie Green and Iwana Patton. He has not been charged with Stacey Charlene Gage’s murder.

Volusia County State Attorney R.J. Larizza said another victim has come forward who says she survived an attack by Hayes around the same time.

“We have had contact with the survivor,” Larizza said. “I will not reveal her name at this time. But I can tell you she’s been interviewed along with a witness to help corroborate what she had to say.”

When asked if he thought other victims or cold cases could be tied to Hayes, Larizza said the law enforcement agencies in other areas where Hayes lived have been contacted to see if there are any other possible cases.

“It will be up to them to work their cases to see if they can create any links,” Larizza said. “We do have a DNA profile now. If there are cases where the DNA has not been tested, it could be tested now that we have a known suspect versus an unknown previously.”

Prosecutors are seeking the death penalty. Hayes was charged in a separate murder in West Palm Beach after police used a public DNA databases to identify him as a possible suspect.

Lori Napolitano, the chief of genetic genealogy with the Florida Department of Law Enforcement, said FDLE has been using existing funds to run cold cases. The agency is now asking Florida lawmakers to fund an expansion of the program.

“Our genetic genealogy program has been in existence for one year … and we have successfully identified four suspects in cold cases in Florida,” Napolitano said. “We have many more cases we’re working hard on and hope to have more success in the future.”