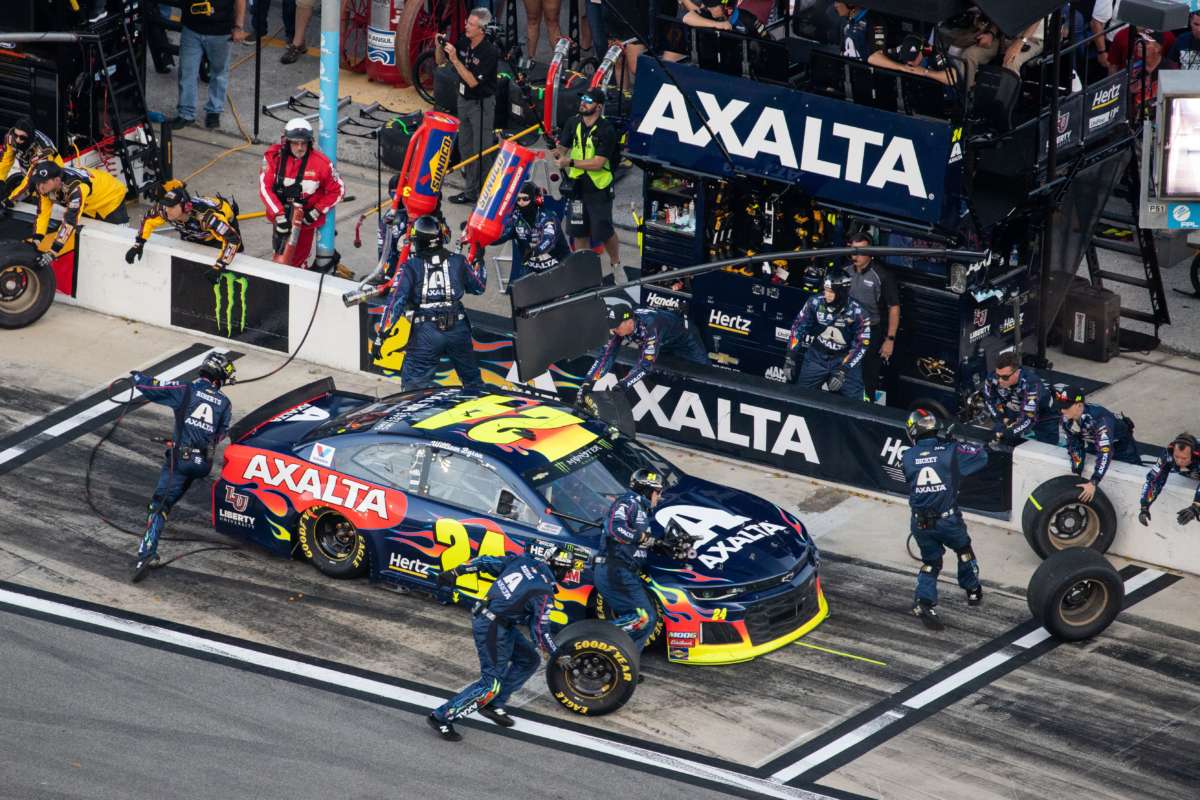 A day after NASCAR announced it had banned the Confederate flag at races, people in Daytona Beach miles from the Speedway mostly applauded the decision.

Andrew Moraski was heading to the Daytona Beach boardwalk. He says he supports NASCAR’s ban on the Confederate flag.

“Yes they should. I mean they fought for slavery how can we still support that.”

Matthew Quinles was meeting friends at a nearby restaurant. He also agrees with the policy change.

“I don’t think it should be at sporting events and waved in everybody’s face. But yes people can put it on their cars and everything like that. There’s freedom of speech. I respect that.”

Husband and wife Terrence and Jessica Williams were doing some shopping. They say it fits with the historic moment we’re in.

“I love it I mean why keep it there? It doesn’t make sense and it doesn’t represent anything about our current history. And we know what it stands for. Just trying to change the culture where we are. So every little step helps.”

Meanwhile, Greg Cardone who was also doing shopping with his wife says it doesn’t bother him either way.

“I guess I’m indifferent about it maybe it’s because I’m not a NASCAR fan. You know? But it doesn’t bother me I’m not going to miss it or whatever you know.”

Since the announcement Wednesday NASCAR has been split.