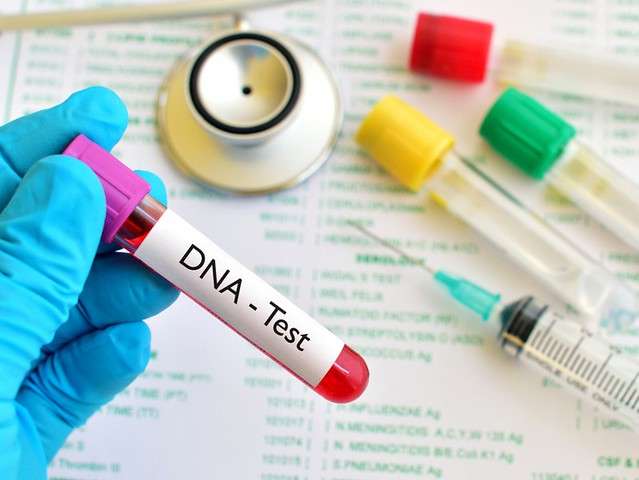 Detectives at Daytona Beach Police Department searched over a decade for the person who murdered Laquetta Gunther in 2005 and Julie Green and Iwana Patton in 2006.

Police Chief Craig Capri says detectives only had one lead.

By using DNA technology they knew the same person had also murdered Rachel Bey in 2016 in Palm Beach County.

“At this point in time the case is still active. We are working with Palm Beach County jointly on this case so we can get a solid, solid case.”

FDLE Special Agent Lee Massi runs the lab that ran the DNA testing that linked Hayes to two of the Daytona Beach murders.

“We are extremely honored at the collaborative effort of all the law enforcement entities that have been mentioned today to work together to bring some type and I don’t know if the word is closure or peace or justice to the families of these victims.”

Detectives are investigating whether Hayes could also be a suspect in the unsolved murder of Stacey Gage in 2008 although there is no evidence connecting him with that case.

Hayes has yet to be charged with any murders in Daytona Beach.

Hayes was originally interviewed along with hundreds of other men after the murders. Officers were originally looking for a while male suspect and Hayes is African American.