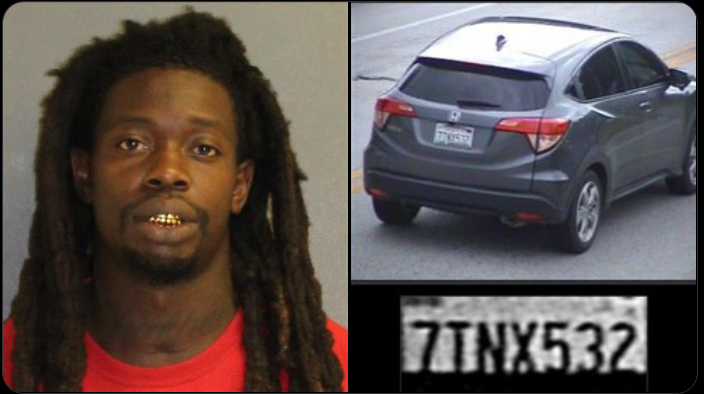 Photo: Othal Wallace has been captured

Federal and state police agencies are assisting in the search for a man wanted for shooting a Daytona Beach Police Department officer in the head last night.

Police are searching for 29-year-old Othal Wallace, who they say may be driving a gray 2016 Honda CRV. A $100,000 reward has been offered to anyone who can help police find Wallace.

Police say the officer was shot in the head while responding to a suspicious incident on Kingston Ave around 9 p.m. The officer, who has not been named, was reported to be in critical condition after he was taken for surgery at Halifax Hospital.

Daytona Beach Police Chief Jakari Young says the officer has been with the department for three years.

The Daytona Beach Police Department released body camera footage where the officer can be heard asking 29-year-old Othal Wallace if he lives in the apartment complex.

“Come on now, don’t do this, why you asking me do I live here,” Wallace says in the video. A struggle can be heard before a gunshot goes off.

The officer was reported to be in critical condition after he was taken for surgery at Halifax Hospital.

THREAD (1 OF 2): A $100,000 reward is now available for anyone who can help authorities locate the man who shot one of our officers in the head earlier this evening.

The man we’re looking for is located in the video below. His name is Othal Wallace. He’s 29 years old. pic.twitter.com/hYHNqVLg8C