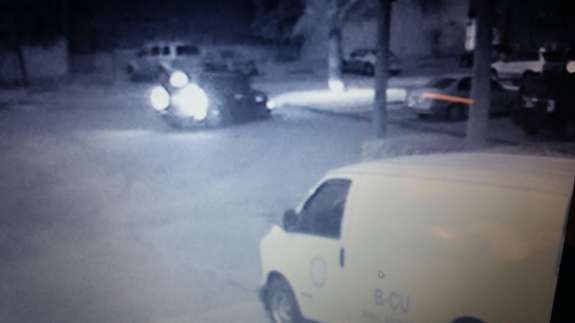 Daytona Beach police are reviewing video to find out who was involved in a shooting at Bethune-Cookman University Monday night. Officials say three students, who were innocent bystanders, were shot and suffered non-life threatening injuries.

“We have our own security force, they’re out in full force, Daytona Beach police are coming by to continue their investigation, so there’s a lot of security. We’re adding more cameras,”said James.

She says the university was already in the process of hiring more campus police officers.

Police put the surveillance video on YouTube and are asking for the public’s help in identifying the suspects: