Daytona 500 To Take Place This Weekend 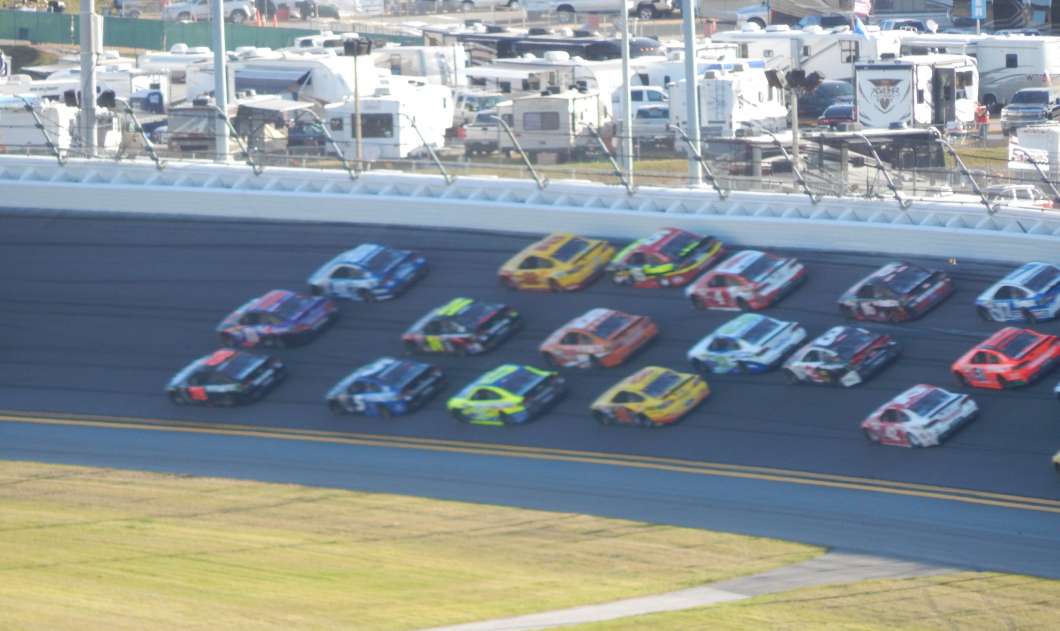 The biggest stock car race of the year is just a few days away, with the new NASCAR Cup series starting up this weekend in Daytona.

More than 100,000 fans are expected to pack the Daytona International Speedway for the most prestigious race in NASCAR.

Other races in the NASCAR Cup Series include the Geico 500 at the Talladega Superspeedway in April and the Coke Zero Sugar 400 in Daytona in July.

Brad Keselowski, Kevin Harvick and Joey Logano are some of the drivers in contention for the trophy, as well as NASCAR legend Jimmie Johnson, who is looking to bounce back from his first ever season that didn’t feature a single win.