Darryl Owens: Allowing Guns On College Campuses Is Not A Good Idea 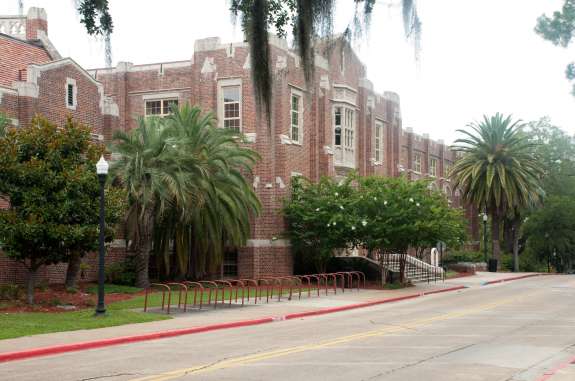 In the upcoming state legislative session, several lawmakers will propose a bill that would allow people with concealed weapons permits to carry those weapons onto college campuses in Florida. They say it’s in response to numerous campus shootings, including one at the Florida State University library last fall.

Orlando Sentinel columnist and editorial writer Darryl Owens says the solution to curbing gun violence on school grounds is not allowing more guns on campus. He does agree, though, that there’s cause for concern.