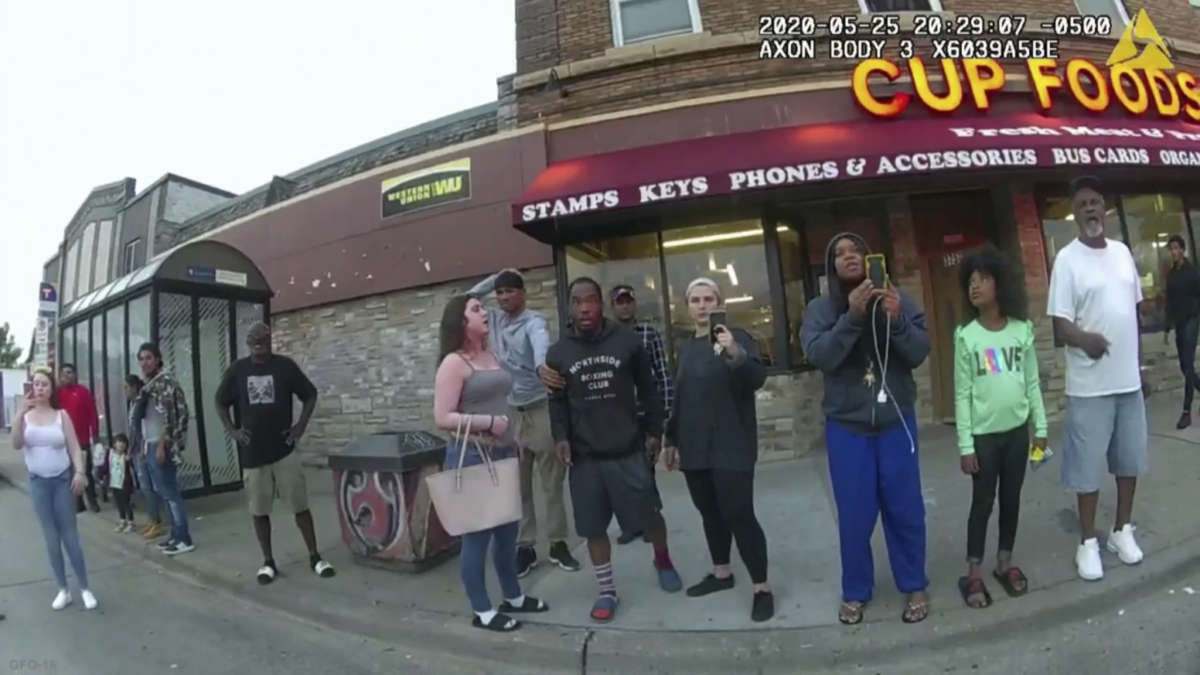 Darnella Frazier, who was 17 when she recorded George Floyd’s murder in Minneapolis last year, was awarded a special citation by the Pulitzer Board on Friday.

The video played a major role in igniting a global protest movement against police violence, and was used as evidence in the trial of Floyd’s killer.

Committee officials who give out the prestigious prize in journalism and the arts said Frazier’s recording highlighted “the crucial role of citizens in journalists’ quests for truth and justice.”

Frazier, who is Black, recently said she was proud of herself for recording Floyd’s murder even though it became a “traumatic life-changing experience” for her in the aftermath.