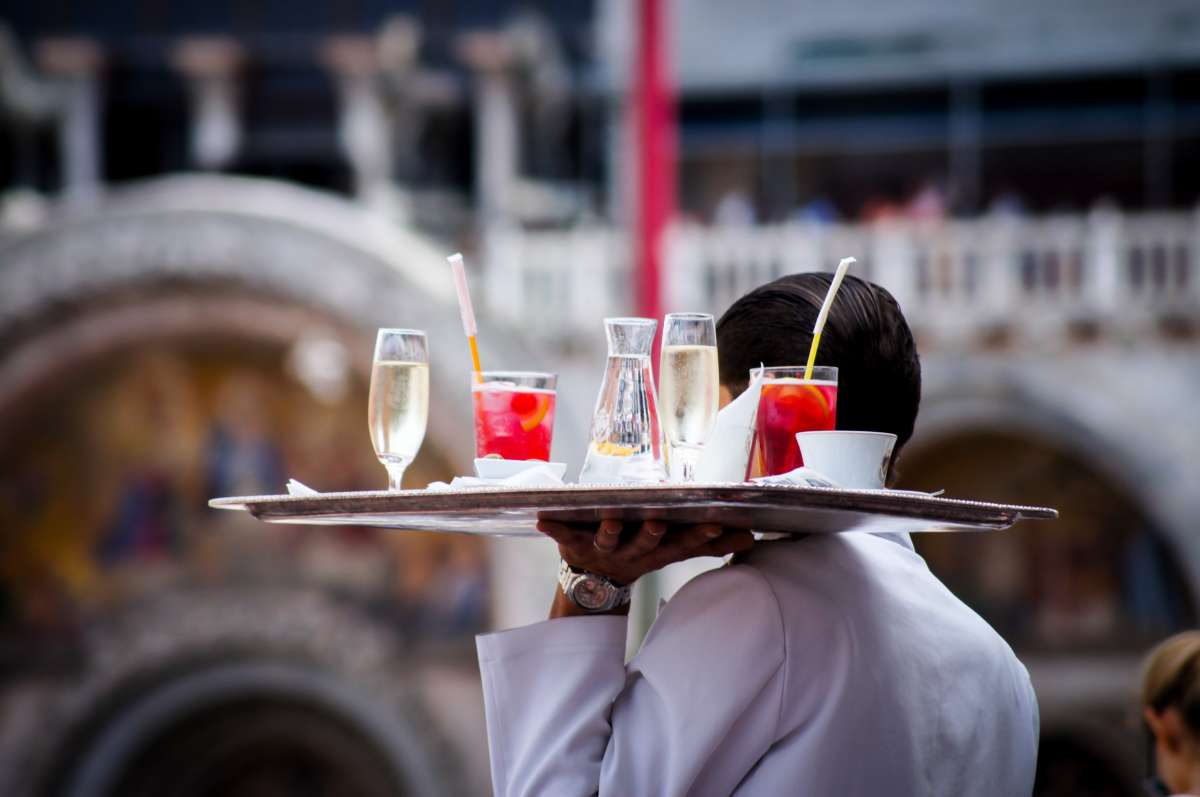 Darden Restaurants says it will furlough 20 percent of its employees at its corporate headquarters in Orlando beginning Monday.

The company says some 200 employees will be affected by the furloughs.

Spokesman Rich Jeffers says the employees will continue to receive pay for the next three weeks while remaining workers will have their pay cut on a sliding scale.

But he says the company is offering hourly restaurant workers who are still working an additional payment for transportation and childcare costs.

“Public transportation is no longer operating the same way, folks have childcare expenses that they might not have incurred during what used to be normal times. So, it’s to address those kinds of situations.”

He says executives have taken a 50 percent cut in pay. CEO Gene Lee will forfeit his salary until further notice.