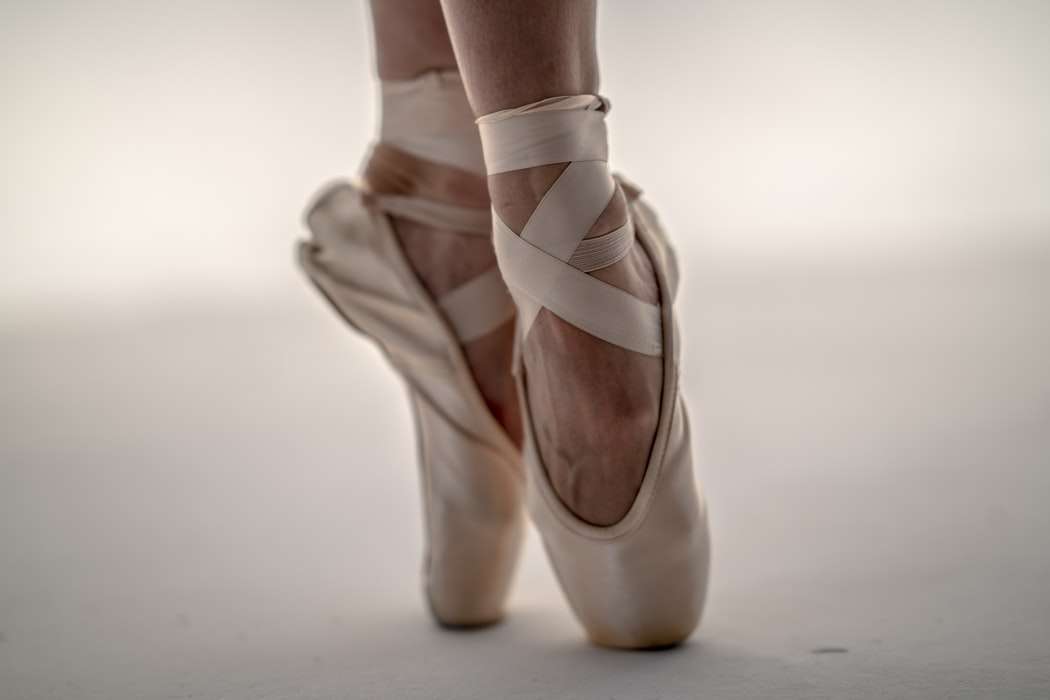 ORLANDO, Fla. (AP) — A dance instructor who appeared on Lifetime’s “Dance Moms” is accused of sexually abusing girls at an Orlando dance studio.

He’s charged with sexual activity with a 16- or 17-year-old child, solicitation of a minor, lewd or lascivious conduct and illegal use of a communication device. He’s also been fired from his job at Peaches Dance and Music Orlando.

The charges followed an investigation that uncovered accusations of manipulation and sexual battery by two teenage girls who took lessons with Cosculluela. His attorney declined comment on the charges.